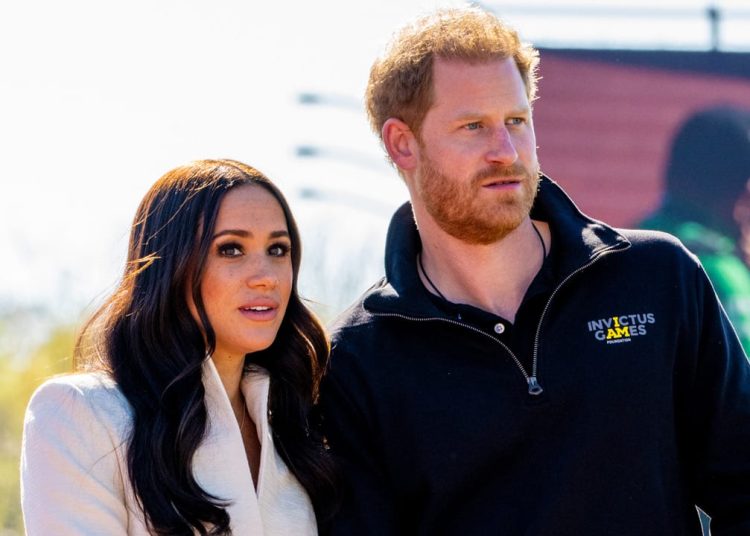 The relationship between Prince Harry and Meghan Markle has been the subject of much debate since its inception, and while their marriage appears to be strong and happy today, Prince Harry is said to have cheated on his wife with a model before their marriage.

All the details came to light in the biography of the British royal family, Angela Levine, who revealed Harry’s alleged infidelity to Markle with a model.

According to Levine, the Prince was going to end the relationship he had with the actress Meghan Markle, because he was in love with the attractive model Sarah Ann McLean, shortly after Harry and Meghan decided to get married.

You may also like: Soccer narrator started singing a BLACKPINK song live

Harry was believed to be dating model Sarah Anne McLean early in his relationship with Meghan. They met at a private party and he asked for her phone number and filled it with text messages. But it turned out to be an affair.

Levine claimed that Harry’s relationship with the model could not take place because he was scared by the model’s lifestyle, since they are completely different from her, for this reason the prince avoided her a bit.

But Harry is not alone in infidelity, since it is believed that Meghan began dating Prince Harry while he was still continuing her relationship with Cory Vitiello. After everything that happened, Meghan and Harry decided to make their relationship official and get married.