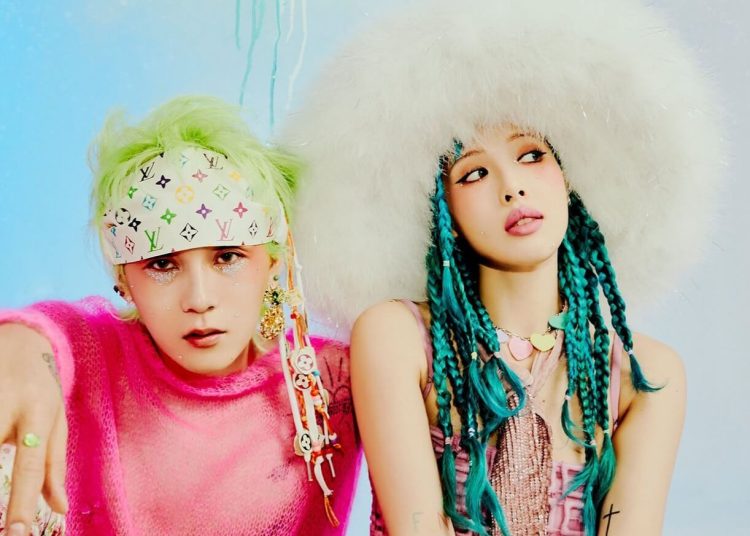 Hyuna and Dawn formed one of the most beloved couples in K-Pop for having faced their former agency to live their love; however, the relationship ended. On November 30th, the former 4Minute member confirmed through Instagram that her relationship with Dawn is over.

“We’re done. We’ve decided to continue as best friends and colleagues from now on. Thank you for your support and always looking down on us“, Hyuna expressed about her breakup with Dawn.

"We broke up.
We decided to stay good friends and colleagues going forward.
Thank you for all your encouragement and support." pic.twitter.com/2lpJjn0SRL

The separation of the two K-Pop stars has caused an impact on social networks and became a trend despite the fact that the 2022 MAMA Awards were held at the same time.

You may also like: Prince Harry and the infidelity to Meghan Markle with a model, here are the details

Hyuna and Dawn had been in a relationship for six years, although it was made public in 2018. Many wonder about the reasons for the breakup; however, so far neither party has made the reason known.

The separation surprised fans, since the wedding bells were already ringing for the couple, since in February 2022, both shared photos of an exchange of opal rings that indicated their commitment to future marriage. A “of course yes”, was the answer that Hyuna gave on that occasion.

In addition, Hyuna and Dawn not only lived a public relationship on social networks. The two also collaborated artistically as a duet. In August of this year.