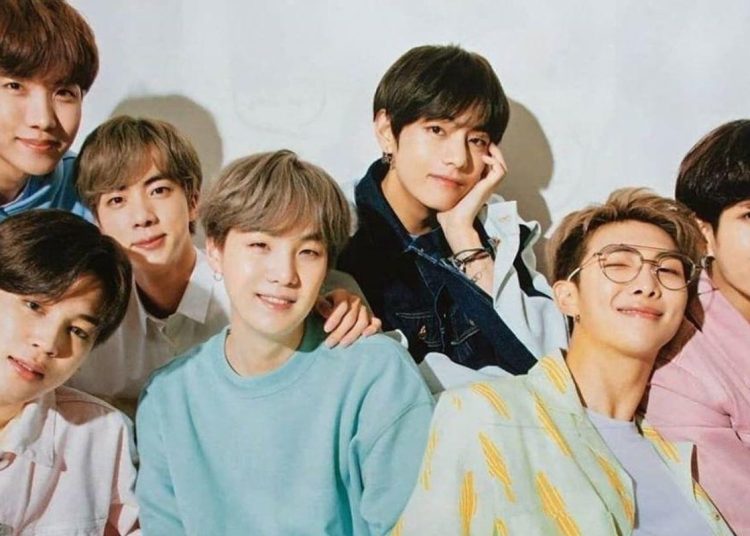 The upcoming premiere of two BTS documentaries on Disney Plus joins the celebration of ARMY fans for the awards their idols received at the 2022 MAMA.

On November 30th, at the Disney Content Showcase 2022 event in Singapore, the streaming platform presented the content of famous Koreans that will soon be available in its catalog.

You may also like: BTS in its beginnings, this is the restaurant where you can find them

“BTS monuments: beyond the star”, a music-themed docuseries, will hit streaming in 2023 as original and exclusive content. Although the date has not been confirmed at this time, the release is expected to take place during the group’s 10th anniversary celebrations.

As anticipated in the showcase, there will be unprecedented content, unpublished images of the set, passages from their daily life, thoughts and future plans.

The other is a J-Hope documentary that is still in production; In addition, it does not have a premiere date or confirmed title. However, it was anticipated that it will show the idol in the context of the release of his album “Jack in the box”. The program will include scenes from the production process of the album, the exclusive party that the idol organized for the premiere, and his performance at Lollapalooza 2022.