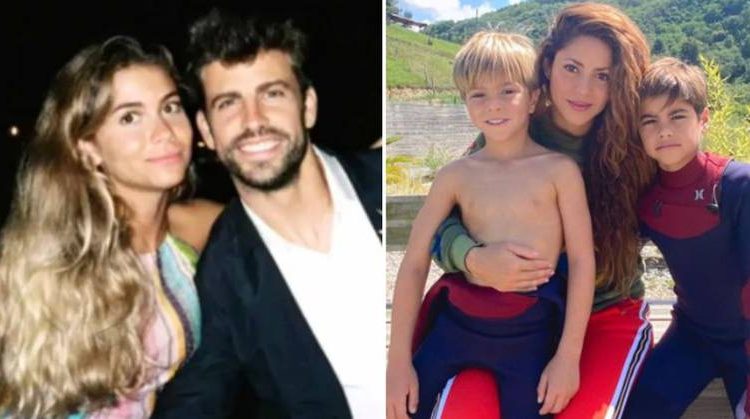 It was expected that Shakira would leave her life in Barcelona to move to Miami with her children and change her routine, it seems that things between the singer and Spain are not on the best terms.

Especially because Shakira lashed out against the Spanish Treasury and assured that it is “using” her as a legal example, while “invading” her privacy during the investigation that intends to convict her for tax fraud.

The Colombian decided to leave everything, take her bags and take the first step of her new life in the United States with her children.

As reported by the magazine “Lecturas”, Shakira took a private flight to Miami, with her two children and Tonino, her brother. This is how it was captured by Europa Press, while the artist went to a private room to prepare everything before boarding. She did not speak to the press and did nothing but smile. 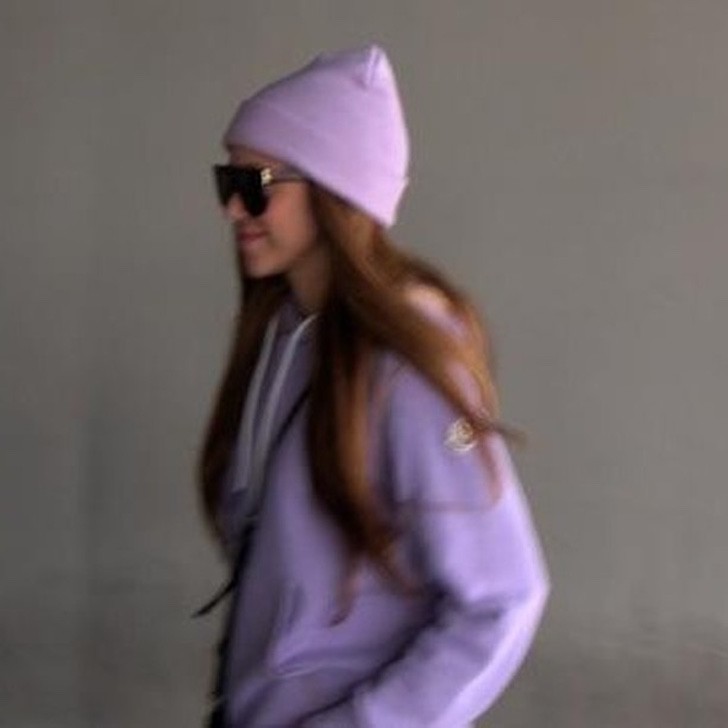 According to “Lecturas”, Shakira specified that she has paid more than 104 million euros in taxes worldwide.

Likewise, she also stated in a statement that she started living in Barcelona only in 2015, when her relationship with Piqué was already “more official”.

She had no residence in Spain before 2014, as she was denounced.

She had an “itinerant” lifestyle that led her to be constantly traveling. 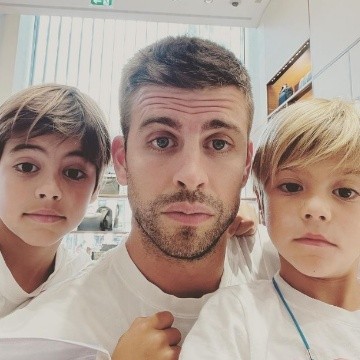