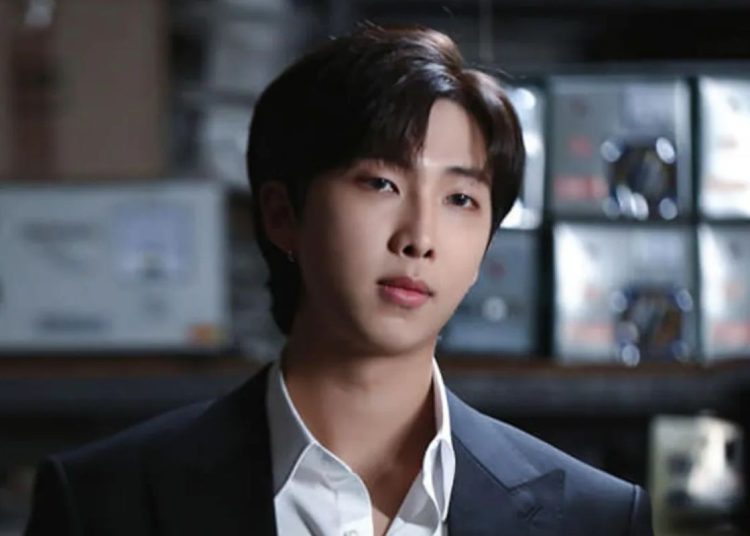 RM is the next member of BTS to release his solo project, which is his first album titled ‘Indigo‘, which is scheduled to be released on December 2nd. So far, the fans are consumed with anticipation due to all the idol’s statements.

“This is my story of the past four years. I hope it will accompany you for a long time as a quiet field“.

[?] K-Media: BTS RM holds a small show/concert on December 5th to celebrate the release of his solo album.

RM, the leader of the group BTS, will meet fans in person to celebrate the release of his solo album "Indigo." According to BTS's agency Big Hit Music on November 23, RM + pic.twitter.com/p4fRuzYPjD

Following this announcement, an interview with iHeartRadio surfaced in which he spoke in front of a small group of about 200 people and gave his reason for becoming an idol; “We have 200 reasons ahead of us“. Moreover, RM also explained that he wants to do a small concert every now and then:

You may also like: BTS: V went to wake up Jungkook, and instead, he ‘rode his leg’ romantically

“I think our next goal is to play in a small venue and, you know, have this small atmosphere with us, dancing together. That’s our dream, because we play in big stadiums, but sometimes we want to do smaller shows“.

Currently, the K-Pop idol reminded his fans of this wish, and visualized it with his solo project but he thought it would be impossible, in a recet live saying:

“When the album comes out, I want to do a small concert in Hongdae or somewhere even now. But I don’t know if that will really be possible“.

“When the album releases, I want to do a small concert in Hongdae or somewhere even now. But I don’t know if that will be realistically possible.”

Is he doing a small performance for ARMYs!!!! ? pic.twitter.com/kR4ylxufqJ