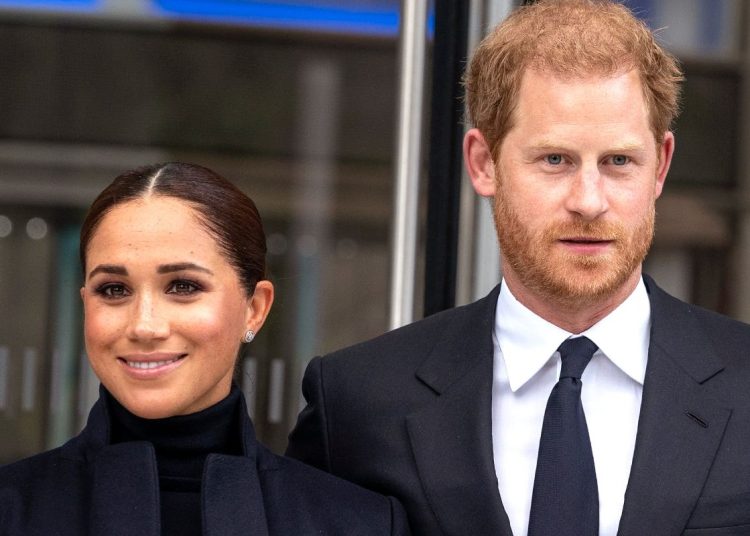 The Duke and Duchess of Sussex, Meghan Markle and Prince Harry, have officially responded to the great wave of rumors that there are at the moment that they are both facing a divorce crisis, as a result of all the problems they have had with the royal family, especially with King Carlos III.

After rumors that the Duke and Duchess of Sussex were in the process of a possible divorce, and that increased after seeing Prince Harry in several official acts in recent days without Meghan’s company, members of the royal family have finally responded to these rumors.

Harry and Meghan have celebrated Thanksgiving together, a very popular holiday that is celebrated year after year in the United States. This means a lot to the couple, since it is one of the customs that the prince adopted from Markle, which they now celebrate with his children. 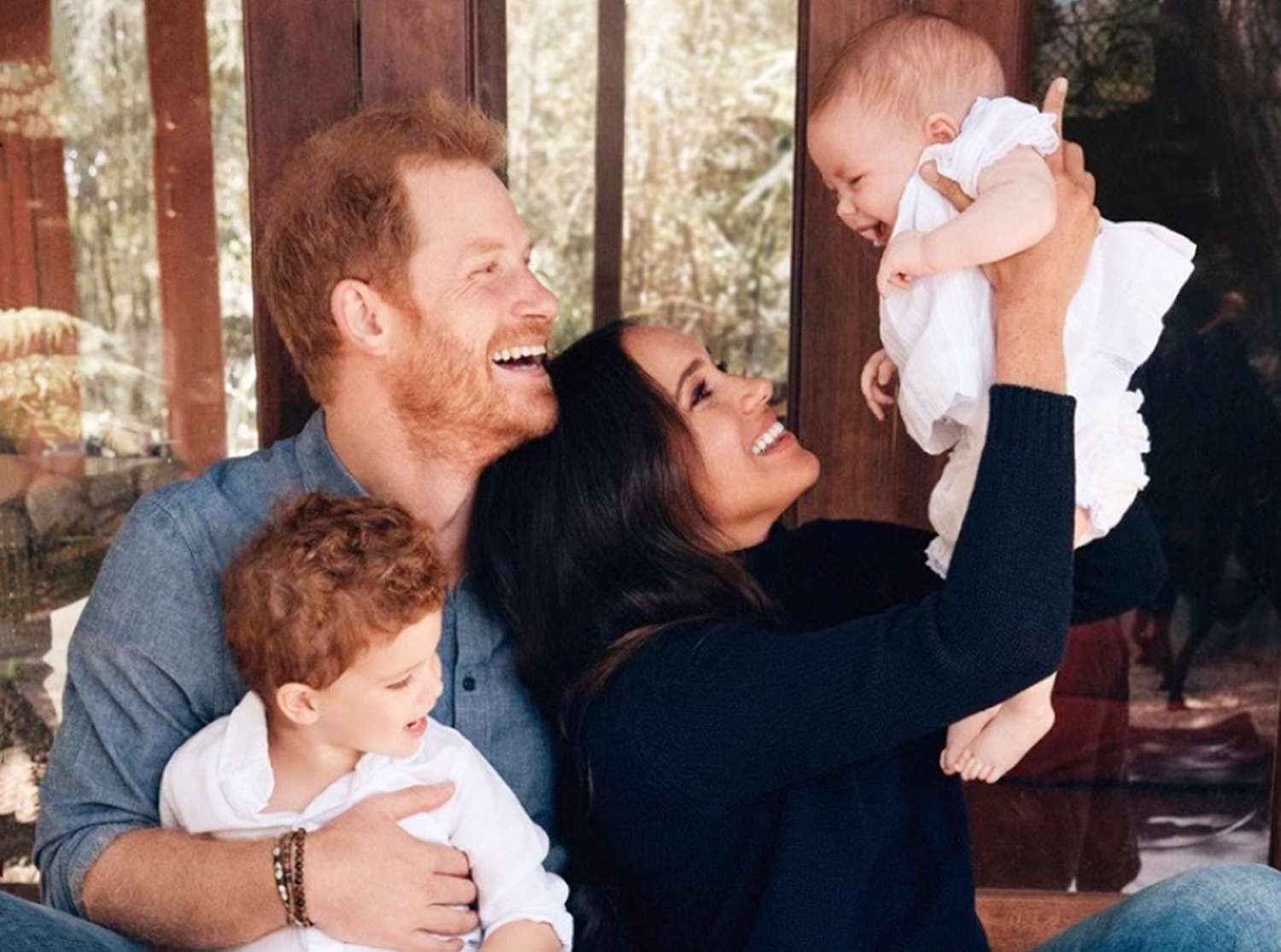 You may also like: Jennifer Lopez made her marriage with Ben Affleck fail and she is embarrassed to say it

Although the Duchess of Sussex has her own traditions for this day, the couple have included new traditions from both the United States and the United Kingdom since the birth of Archie and Lilibet.

With this, the couple has finally made it clear that they are still together despite all the problems they may be facing today, due to the great differences they have with the British monarchy.