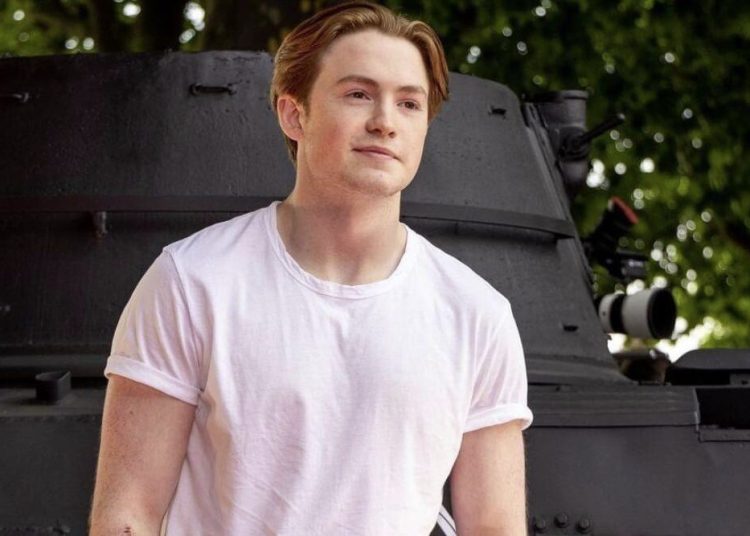 Kit Connor, who plays Nick Nelson in one of the most popular shows from Netflix this year, Heartstopper, has shared a photo on his Instagram where we can see all of his progress in the gym.

Connor became famous after the release of Heartstopper this year, a series that has been very popular since it premiered on Netflix. Kit plays Nick Nelson, a young rugby player who seems to be rude, abrasive and empty-minded, but once we get to know him, we see how lovely and charming he is. 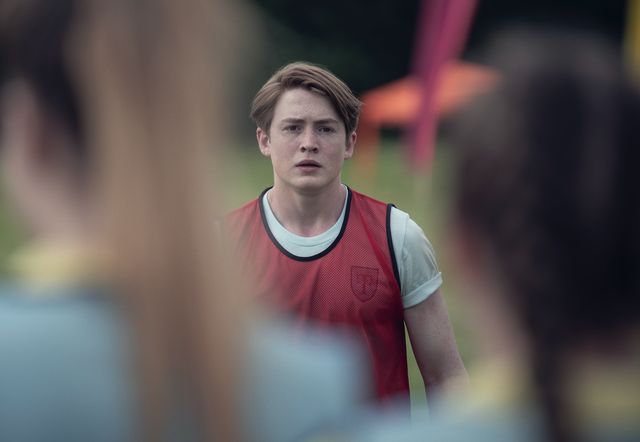 Miss Venezuela, Amanda Dudamel announces a baby is on the way

Piqué and Clara Chía in wedding plans, the date would be dedicated to Shakira

The star has been on the news since the show premiered, not only for his acting but also for his coming-out as a bisexual person. It was a very controversial topic in the news, since he said he came out by “pressure”.

In the last months Connor has been pretty consistent with his gym routine. We can see how often he goes thanks to his Instagram, where he is used to sharing pictures of himself being there. In this last photo, shared on November 19, we can see him on a white sleeveless t-shirt, showing his big biceps, with a text that says “i <3 jim”. 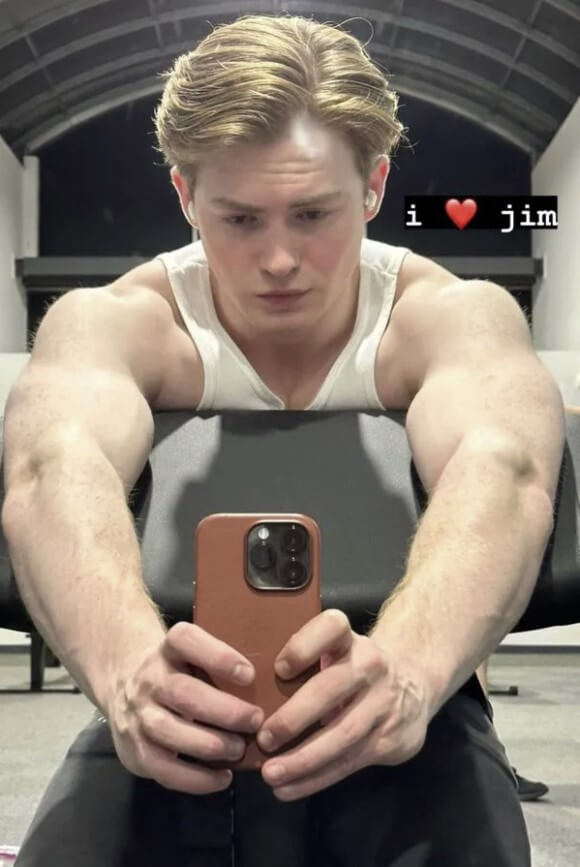 However he looks, what we all know is that we just want to see him soon on the confirmed next season of Heartstopper, where he will still be playing Nick Nelson.

New Miss Universe 2022, from USA, answers to the fraud accusations