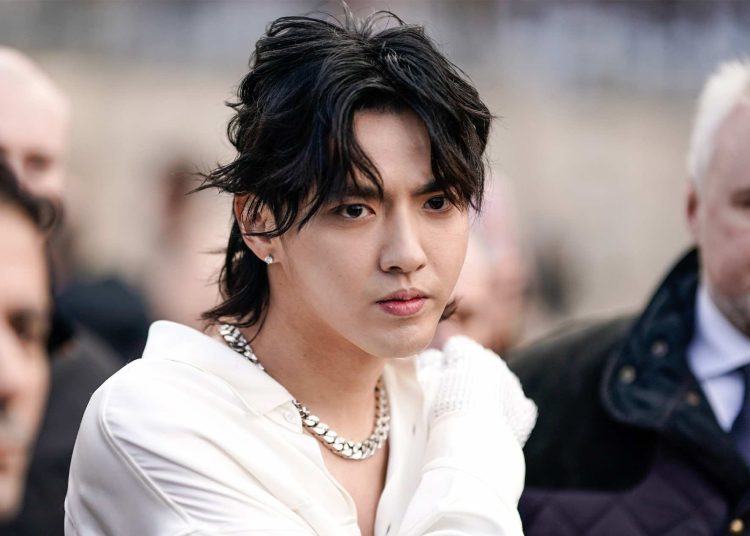 Today we live in a very violent world where it is increasingly difficult to feel safe. Leaving home to go to work or buy things at the supermarket can quickly become an odyssey between life and death. Kris Wu sentenced more than 10 years in jail for rape

Every day we witness or have heard terrible news that make us lose hope. We often believe that problems or crimes happen mainly in our day-to-day society, but celebrities are also constantly involved in crimes or legal battles. 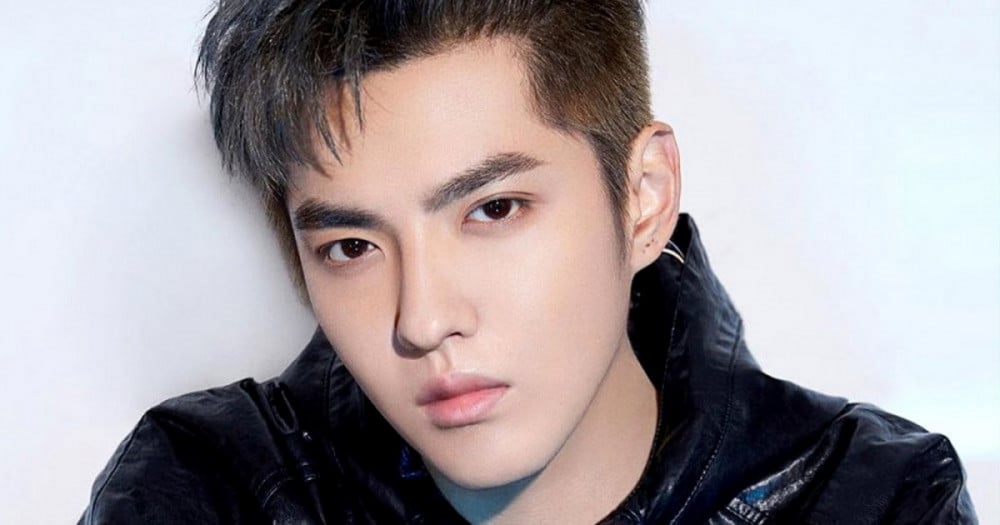 Kris has been found guilty of raping 3 women between November to December of 2020. The court in the district of Chaoyang stated, “Wu Yi Fan took advantage of 3 drunken women… in his home.”

The first to accuse him was student Du Meizhu, who last year posted on social media that she had met Wu two years earlier, when she was 17. She said she had been invited to a house party, where she was pressured to drink alcohol, and had woken up in his bed the next day.

Wu denied the claims, but at least 24 other victims accused him of abuse.

We feel great sorrow for the victims of these crimes. 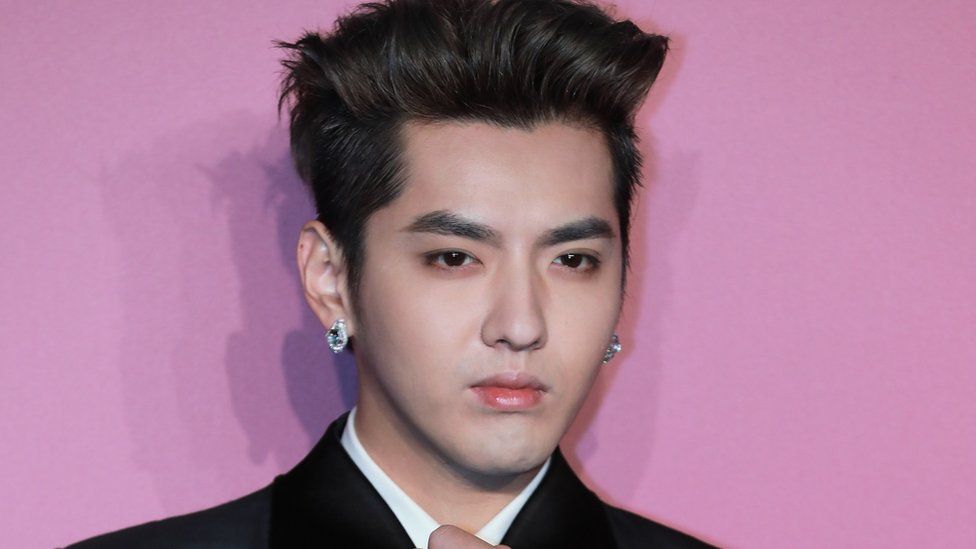