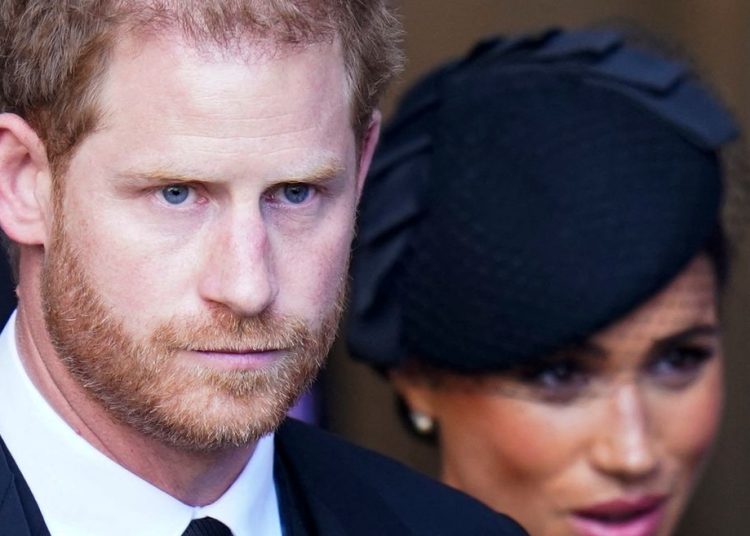 The Netflix platform has everything ready for the premiere of the docuseries of the Duke and Duchess of Sussex, Prince Harry and Meghan Markle, after a brief controversy generated by the last season of the series ‘The Crown’.

Now with a better outlook, the entertainment giant put a date on the calendar for the production of Lady Diana’s youngest son: it will be on December 8 when you can enjoy the story that will tell the marriage, according to Page Six.

In the coming days the name of the series will be revealed.

This project will focus on the love story between Meghan and Harry, as well as their trip to the United States, the birth of their children Archie and Lilibet and their opinion about the royals. 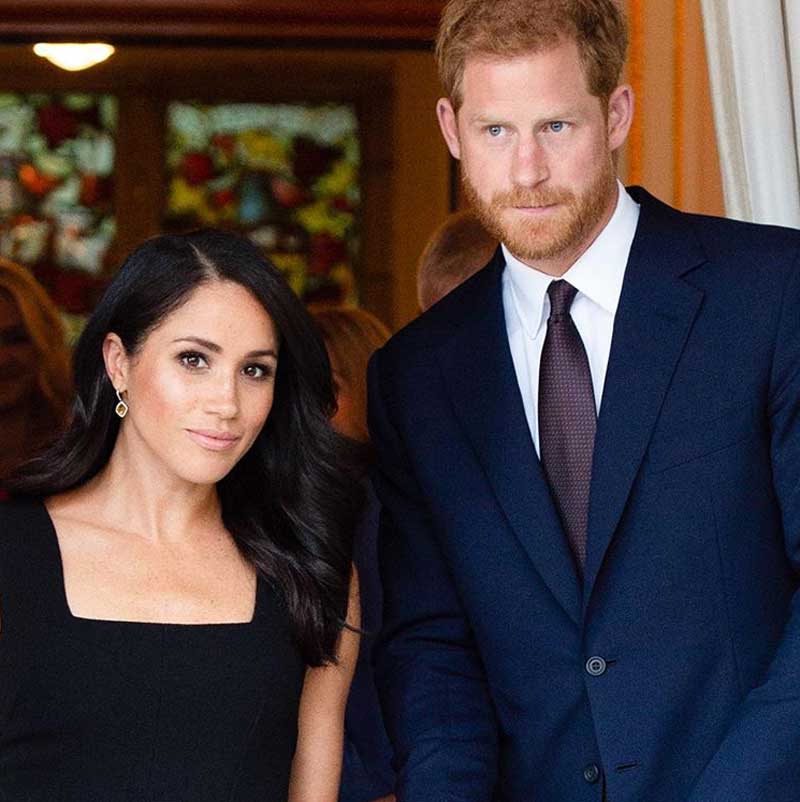 Originally, the show was to be called “Chapters,” but at the last minute the couple changed their minds. Now, they are leaning towards another alternative that better reflects the theme of what they want to communicate.
C

According to Bang Showbiz, there are no further details about what will be seen in this docuseries, beyond what Meghan Markle offered in an interview with The Cut last August.

On that occasion, the actress also mentioned that she will try to show the part of her life that is still unknown and hidden, especially about her love story with the father of her two children.

This new Netflix bet will arrive in the middle of a very difficult situation in the United Kingdom, after the death of Queen Elizabeth II, last September. That is why the protagonists of the project reviewed to exhaustion all the material and softening the “most basic language” to avoid hurting sensitivities in the domains of the royal family. 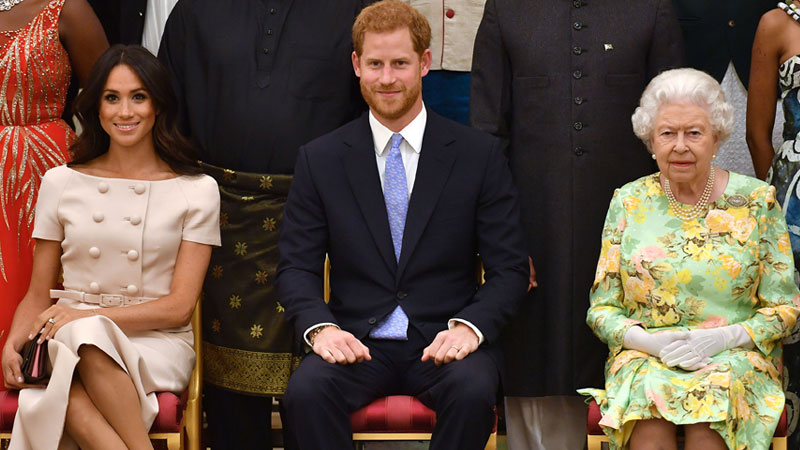