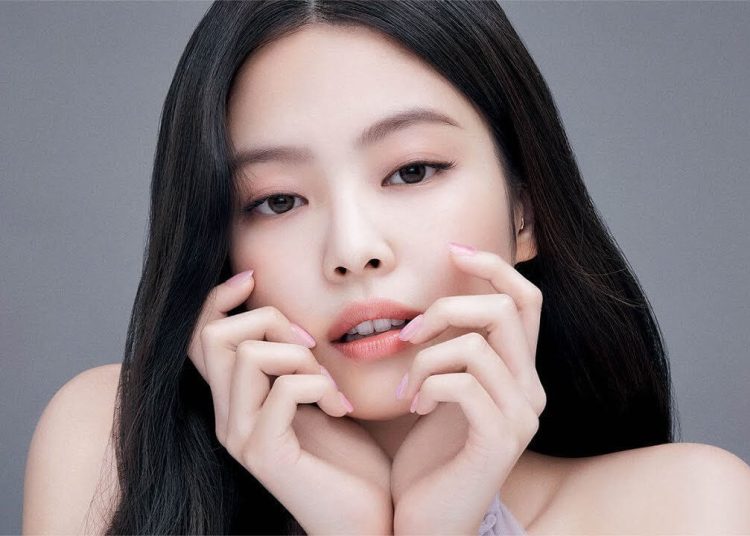 BLACKPINK‘s Jennie received a very special gift from one of her fans when she arrived in South Korea.

We all know that all of the big artists around the world have very loyal fans that love to gift them stuff, so the artists can see and feel the love they have for them.

And a few days ago, Jennie caught the attention for the incredible special gift a fan gave her at the airport.

On November 22, the singer arrived in South Korea after being on tour in the United States with the BLACKPINK band, which next stop is Europe, but as she came back home to get some rest, Jennie took time to be with her fans who were waiting for her at the airport. 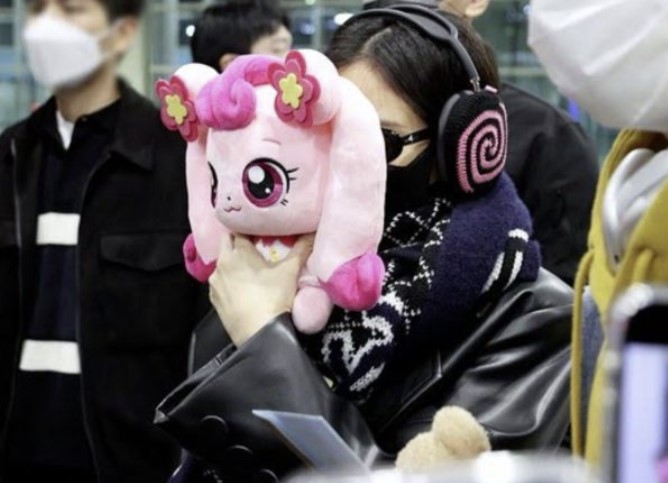 Among all of the gifts, there was one that stood out from the rest, a pink-colored teddy.

When she received this gift she stopped and leaned to the fans to show her gratitude. After this, the star took the teddy and put it on her face, action that made everyone around happy. When she left, she did not stop hugging the teddy.

But… Why is this gift so special for her?

We believe that it’s because of the video from Youtube channel “Kizzle“, where there was a 5 years old girl who was asked to pick her favorite artist and she picked Jennie, and used “Hachuping” as her nickname. 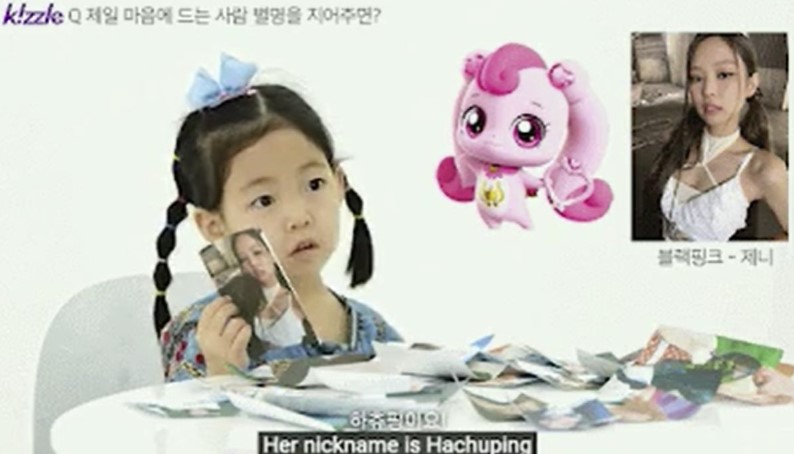 Hachuping is the name of the pink-colored teddy, from the kids show “Catch! Teenieping“.