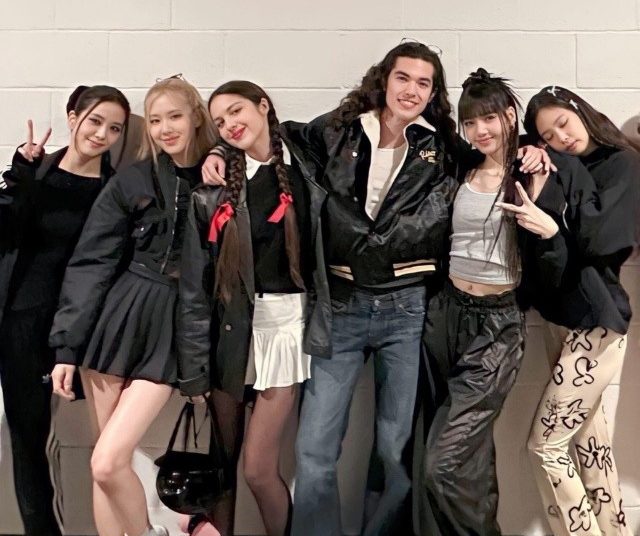 BLACKPINK met Olivia Rodrigo and Conan Gray after one of their concerts in Los Angeles, now these singers show their love for the girl group and fans are happy to see them together.

The BLACKPINK girls finished their BORN PINK tour in North America and will soon take their concerts to the European continent, their last US shows were based in Los Angeles and many celebrities attended to see them. 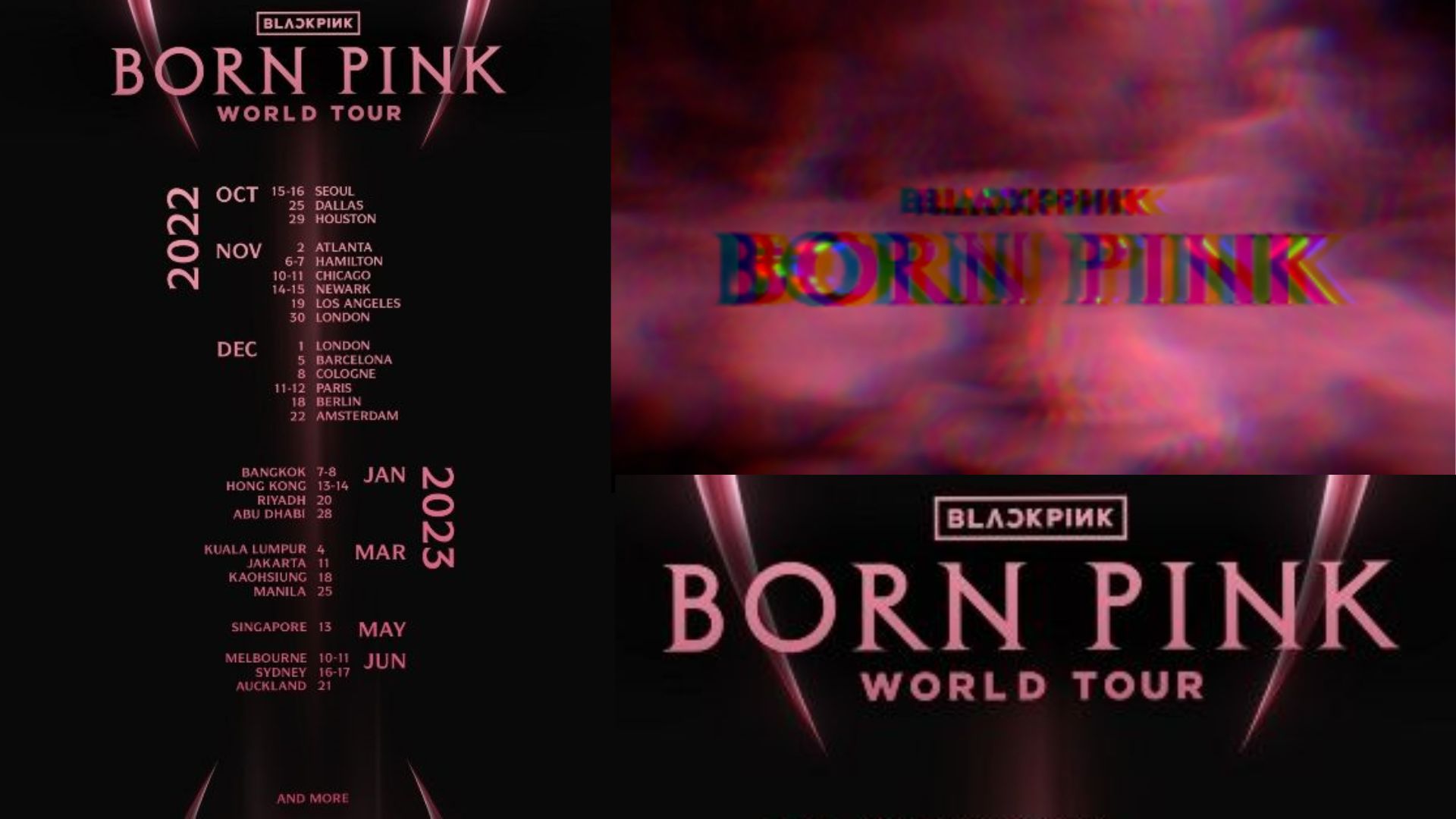 Among the most notable attendees were Olivia Rodrigo and Conan Gray, who besides being two of the new stars that are conquering the music industry, are also very good friends and decided to enjoy the K-Pop group’s show together.

After the concert, Conan Gray shared a post veiling a bit of his experience together with the BLACKPINK girls and how much he enjoyed the show, but he also declared himself BLINK forever by writing:

In Conan Gray’s post we can see him and Olivia Rodrigo in a photo together with BLACKPINK, which was taken backstage after the concert ended, so the idols are wearing their encore outfits.

In addition, the singer also showed off how much fun he and Olivia had at the show, as he shared a video with both of them screaming while cheering for the girls amidst an ocean of pink lights.

As we previously told you, Camila Cabello attended one of the shows and even sang along with Jisoo. But other celebs who were also there are Lily-Rose Deep, Simu Liu, the actor of Shang Chi, as well as Jennie Hoyeon’s friend, who starred in Squid Game. 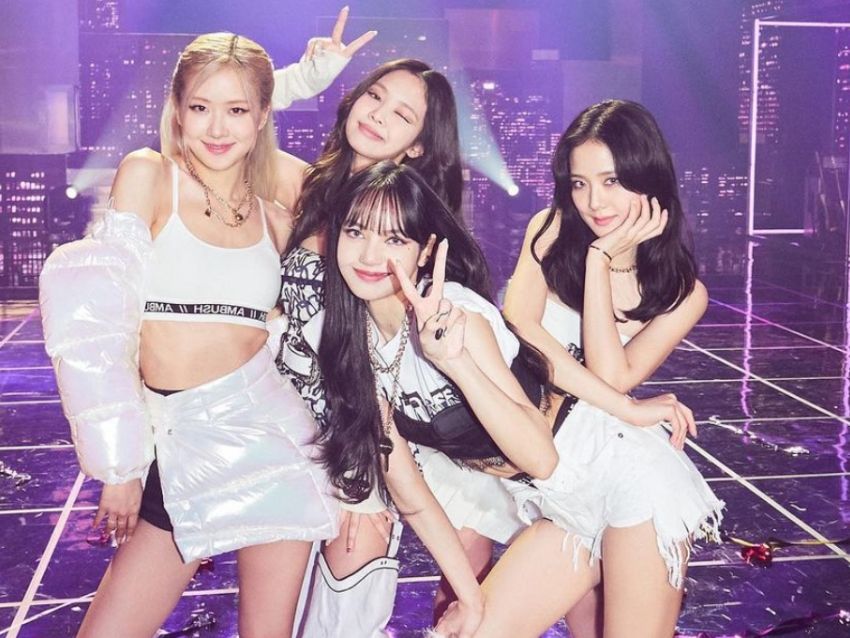