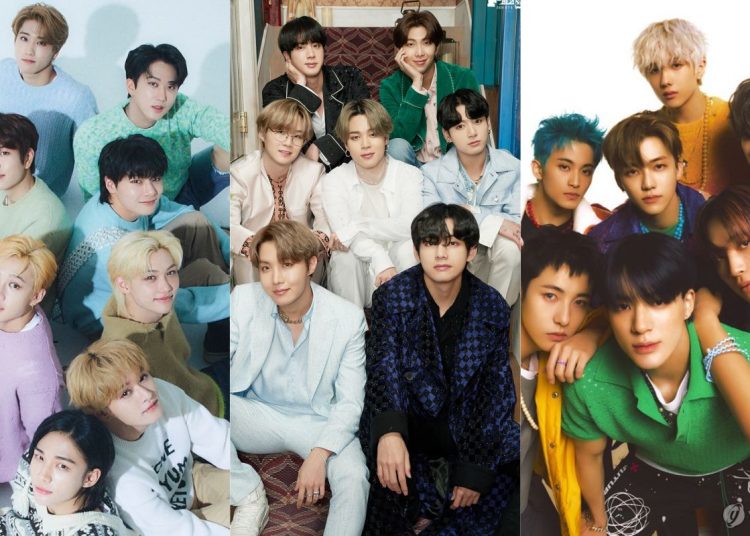 The members of BTS always assured that they would fulfill their military service, although with all their responsibilities as the number 1 group in the K-Pop industry, it was not known when they would leave, but this duty is already very close.

BIGHIT Music, BTS’s agency, announced in an official statement that the members of the boy group would begin their service from the end of this year 2022. Jin confirmed that he will receive his basic military training this December.

Breaking: BIGHIT MUSIC shares in a statement that they are proud to announce "the members of BTS are currently moving forward with plans to fulfill their military service"

More details in thread below: pic.twitter.com/YQtrXDDcYM

The other members of BTS are expected to go on their military hiatus next, vacating the spot of the number 1 boy group in the K-Pop industry until the bulletproof boys‘ next comeback in 2025.

You may also like: Fans claim that Chen ‘uses the other EXO members’ to promote his solo album

For this reason, the debate began among K-Pop fans as to which boy group will take their place while fulfilling their duties as South Korean citizens. A netizen started the discussion in an online community by saying:

“BTS will officially go into their military hiatus, so I think there will be a fierce fight for the grand prize for boy group artist of the year between Stray Kids, Seventeen, and NCT Dream”.

This comment was the start of a lot of mixed opinions among K-Pop-savvy fans and netizens. However, he does not know what will happen for sure, he just has to wait and enjoy the new musical content that is yet to come.