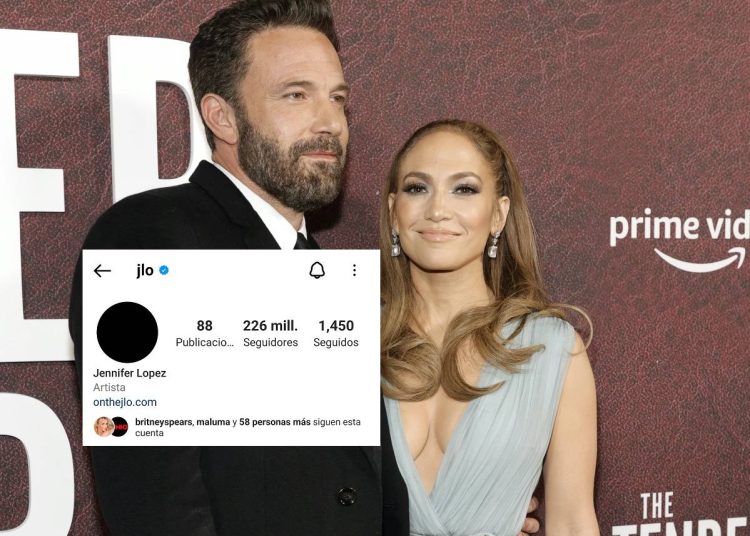 Jennifer Lopez, the famous American singer and actress has gone all black on her social media accounts, Facebook, Instagram and Twitter. Instead of the usual profile picture and banners, she now has an all-black image.

But what does this mean?

Just a few minutes ago, the “On The Floor” singer deleted all her posts from Instagram and changed her profile pic to a black circle, which was a shock for her 226 million followers. Facebook and Twitter followers are also shocked as, even though she didn’t delete her posts, she did change her profile picture to a black space as well.

In the music industry, when this happens, it’s often a premonition to a release or an announcement, Selena Gomez did just that a few years ago before announcing her make up line, her ex-boyfriend, Justin Bieber, did the same before announcing his single “What Do You Mean” back in 2015.

It’s possible and very likely that Jennifer will be announcing new music soon, or a new project, however, as some people have already suspected, she could be in the middle of a crisis with her husband, Ben Affleck, who she had a relationship back in 2002, separated in 2004, got back together earlier this year, and got married for the first time in the midst if this year as well.

We still do not have any details as to what the reason for this black-out is, as soon as more details are released, we’ll be reporting it.