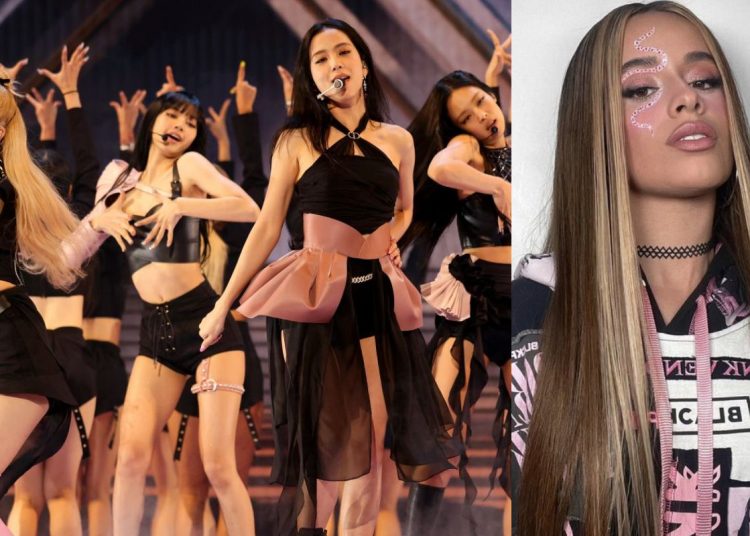 On tour in the United States since the end of October, BLACKPINK performed last night, November 19th, at the Banc of California Stadium, the first of two concerts in the city of Los Angeles, in front of a packed audience of fans who surprised with a surprise guest

This “BORN PINK” world tour concert, the girls perform a solo stage where they perform their songs, and even though Jisoo doesn’t have a solo song, she has impressed everyone with her rendition of Camila Cabello‘s “Liar“.

In the most recent concert, the Cuban artist Camila Cabello joined the member of the girl group in presenting her on stage to perform “Liar” together, achieving an unprecedented performance leaving all attendees breathless.

You may also like: BTS’ V revealed his weight and fans couldn’t believe it

Even before the start of the concert, they excited the public during social networks when they shared images practicing the show with Camila Cabello and videos of what they could expect from the show.

Also, backstage at the show, Camila Cabello posed with the BLACKPINK girls and her crew and uploaded photos and videos wearing her outfit inspired by the K-Pop girl group.

.@Camila_Cabello saying BLACKPINK IN YOUR AREA!
💗🖤