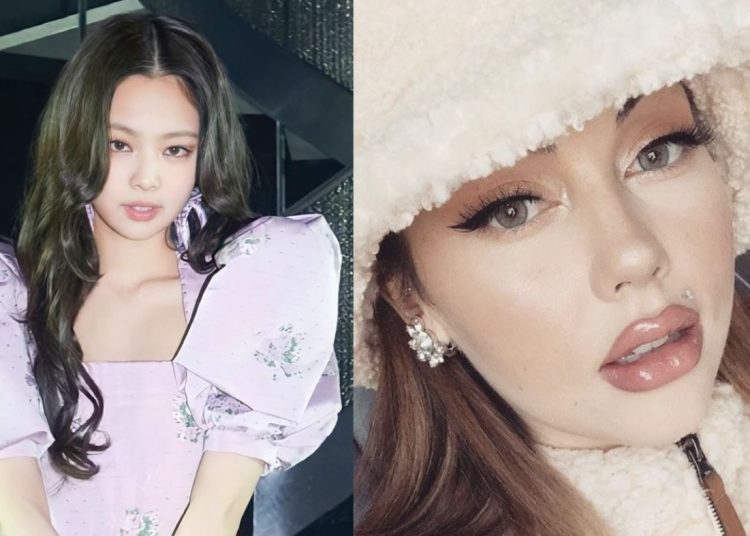 Bekuh Boom lives in California, United States, the 28-year-old songwriter has co-written songs for various K-Pop artists such as Taeyang, iKon and BLACKPINK, but she has also performed as a rapper, singer and dancer. In fact, she has her own songs and all of them can be heard on the Spotify platform.

However, she is more recognized for the songs she has written for the girlband, as she has been in charge of creating many of their hits, such as: “Whistle”, “Kill This Love”, “Don’t Know What To Do”, “” and the most recent “Typa Girl”.

In the video she uploaded to her Instagram account, you can hear the new version of the song “Typa Girl” made by the rapper and composer. In said lyrics, you can appreciate the alleged hints against the girls of the girlband, but especially against Jennie, who was the one who changed the lyrics of some of the melodies she composed.

You could also be interested in: Elliot Page proudly flaunts his love partner, a non-binary trans comedian.

“I wrote Typa Girl for BLACKPINK and now I did a remix. I’m the time of girl who doesn’t need promotion. Looking at my name on a song, that’s gone. I listened to the crap they released and it was so-so. Banknote symbol in my wallet not Coco (refers to the Coco Chanel brand). I’m the one they call when those bitches need my help,” Bekuh is heard saying in his remix.

BECKY BOOM IT UP WHEN I SEE YOU pic.twitter.com/y12QzbXo05

Meanwhile, the girl group’s fandom was extremely upset by the indirect remarks against BLACKPINK and did not hesitate to comment on the American rapper’s video. “I’m sure Jennie told you that your lyrics suck. I mean you hold so much grudge….. thanks Jennie and Rosé for making the songs better”, “You’ll never be Jennie Kim” and “Jennie don’t care. Stop with this one of shame,” were the reactions from the BLINKS.