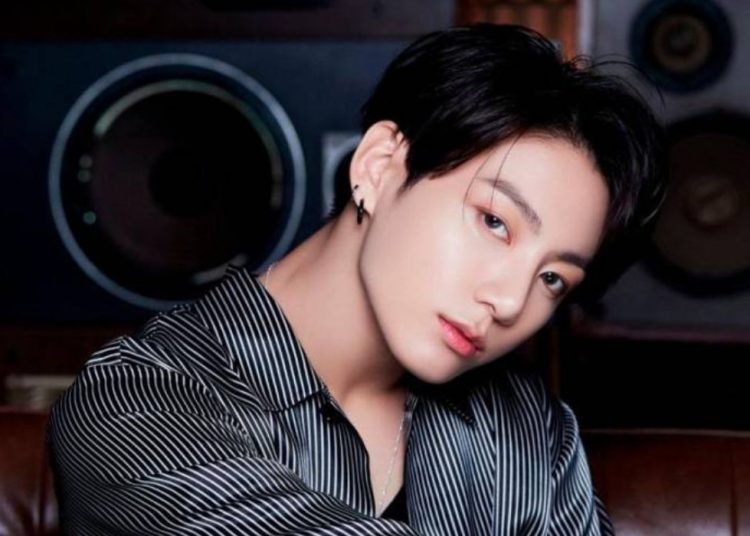 Shakira, Dua Lipa and Rod Stewart have all decided to step back from their performance in the opening ceremony of the FIFA World Cup in Qatar, all due to concerns about the state of the human rights in the Asian country. Jungkook shouldn’t be on board with the event, and here’s why.

Rod Stewart was saying earlier this week that it’s not even safe for the fans of the competing teams to attend to the matches. He was offered more than half a million dollars to sing, but he declined the offer, according to him, on principles. He said all this to The Sunday Times.

His conclusions were mostly based on the state of the Human Rights on the country, he also emphasized that, due to cultural reasons, there are many other laws in their constitution that are at least concerning and scandal worthy. For example, homosexuality can lead to at least 10 prison years, pre-marital sex can lead to 7 years in prison, there are very strict unspoken rules about the dressing code in the territory that can also be problematic, among many other factors.

Some fans of the South Korean boy group are insisting that the youngest member, Jungkook, who was invited to perform, should not make an appearance, on principle. BTS are UN ambassadors, and as such, they promote equality, respect and are anti-discrimination spokesmen.

Internet users definitely do not have anything against Jungkook or BTS, but they ask for coherence, what good is a UN ambassador that promotes and makes profit by performing in an event hosted in a country that is clearly homophobic, sexist and doesn’t offer any guarantees for the human rights?