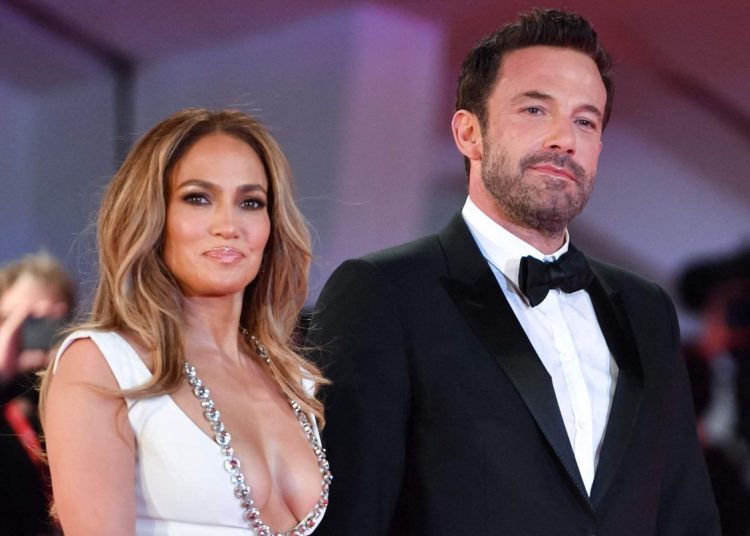 The famous actor Ralph Fiennes, who played the leading role in the 2002 romantic comedy “Maid in Manhattan”, alongside with Jennifer Lopez, who played the other leading role, has accused her of setting him up in a trap to distract the audience from her -then hidden- relationship with “Batman” actor, Ben Affleck.

Earlier this year, on May, Jennifer Lopez and Ben Affleck got married after retaking their relationship 17 years after they initially broke up in 2005. They took a second chance between the two to realize their feelings and they got married in a luxurious but not public ceremony that shook the world, consolidating one of the most famous couples in the show business.
C

Since Jennifer had just split up with her last boyfriend when she started her relationship with Ben, she tried to hide the new relationship to avoid malicious comments, and because she was just releasing the “Maid in Manhattan” movie at the time, she reportedly started the rumors that she was in love with his co-protagonist in the movie to distract the public opinion. The co-protagonist was of course Ralph Fiennes. 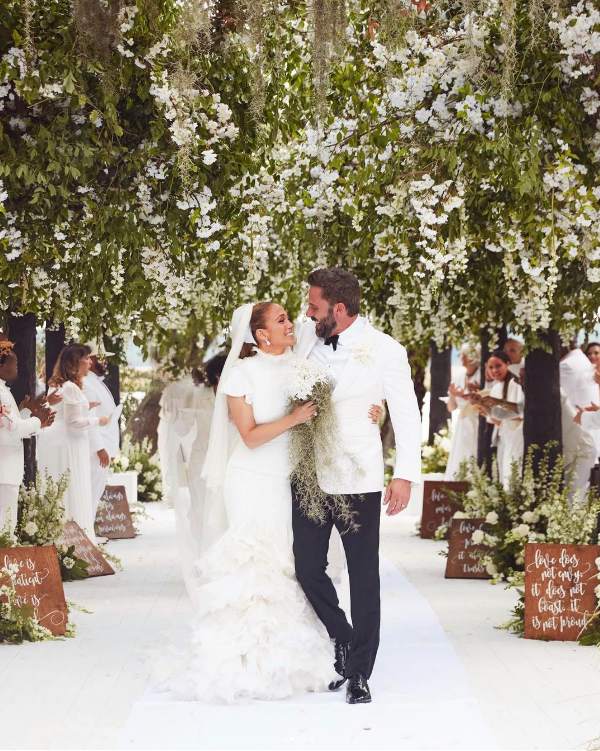 On an interview with Andy Cohen, the host asked Fiennes “Were you used to hide their relationship?” to which he answered, “I was, I was.”

The Oscar winning actor said that he was invited to a Cipriani Downtown dinner in New York, and when he was leaving, he said that he said goodbye to Jennifer by giving her a kiss in the cheek, and the paparazzi rushed to take photos.

“Somehow, the photos were taken in an angle that made it look like when she left, I was going behind her.

I think the next day in The New York Times there was a headline that said ‘It’s Ralph!

Taehyung gets mad at BTS cameraman for doing his job incorrectly