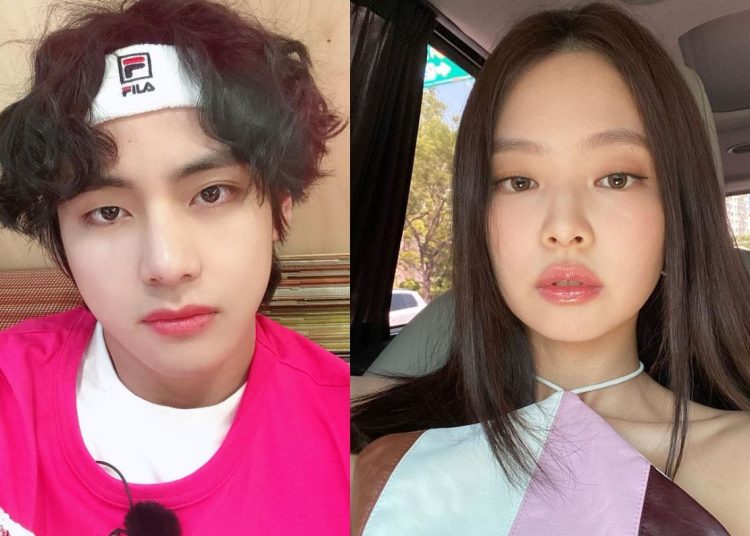 Although the love relationship between BTS’ Taehyung and BLACKPINK’s Jennie has not been confirmed, fans of both Kpop groups have claimed that both idols want to have children, thanks to previous statements they both reportedly made.

According to ARMY and BLINK, and with a response that V gave on the Weverse platform, the singer does want to have children in the future. One ARMY called him a father and Taehyung assured that he wants to have a child in several years, supposedly he wants a family of 2 to 3 children, something that really impressed his fans and followers. 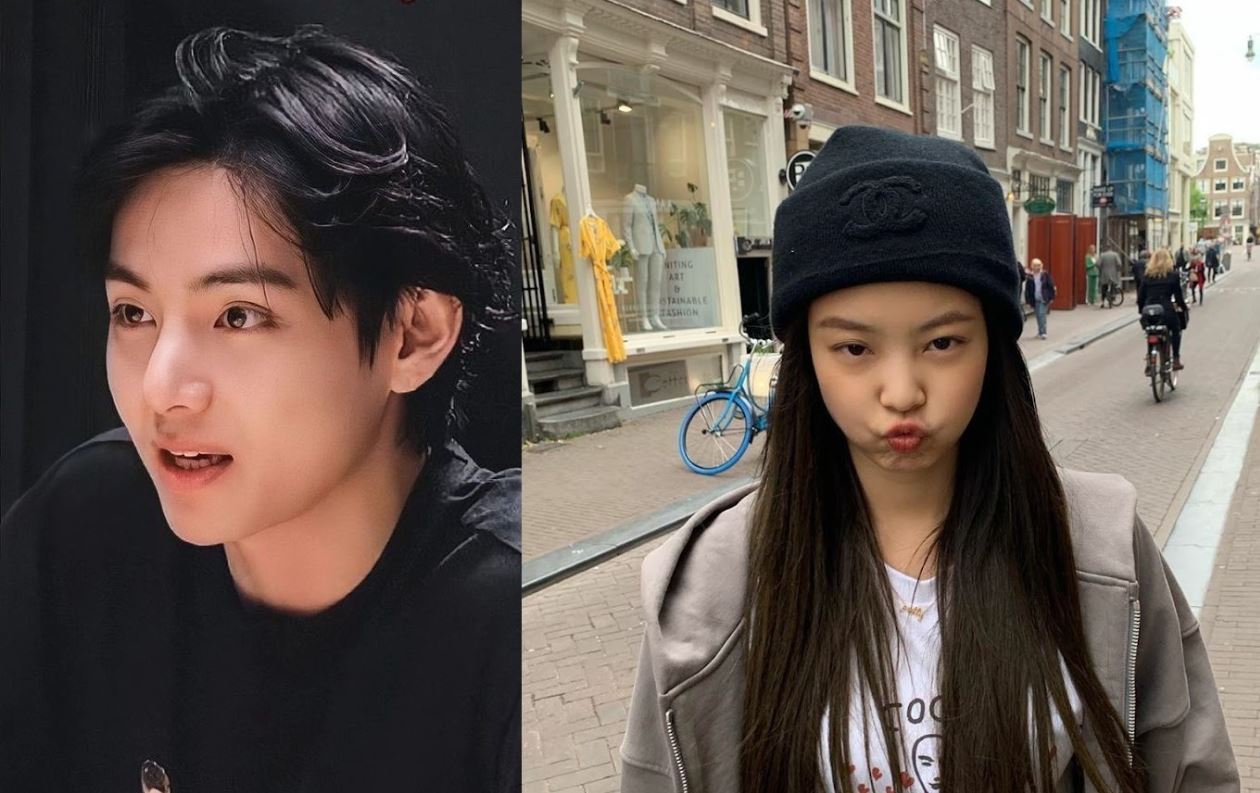 Meanwhile, BLACKPINK member Jennie covered with her group mates about their future, as they hope to be together for many years to come. It was in that talk that was published in a videovlog of the girlband, where Jennie assured that she still doesn’t know very well about the baby issue, but she believes that she can be married or have children around 42 or 44 years old.

You could also be interested in: Johnny Depp is compared to an old lady after changing his appearance.

This is because her life as an idol could last a long time because that is what she wants.

With these statements, fans of BTS and BLACKPINK believe that both idols might get married and have a family together, as the evidence of their possible romance is extremely noticeable. How about you, would you like Taehyung and Jennie to start a family?
C