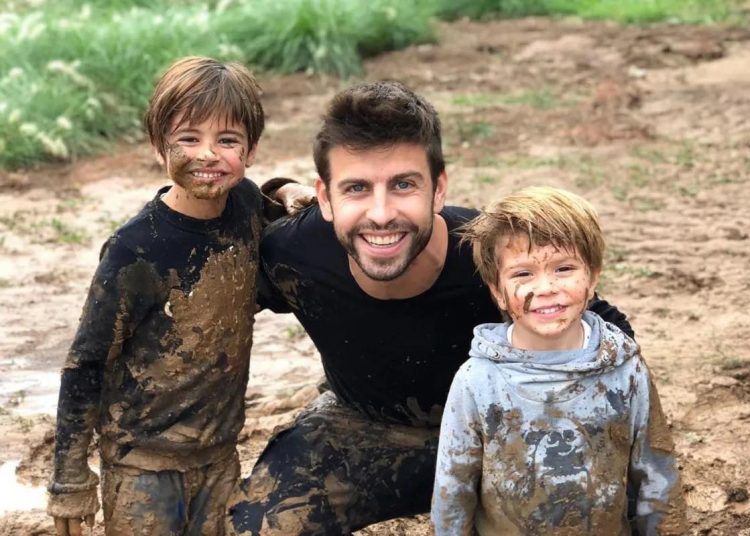 Looks like Piqué trades his children for a house in Barcelona

A few days ago, Shakira and Piqué managed to reach an agreement for the custody of their children after 12 hours of negotiation with their lawyers inside the house they shared in Barcelona. Piqué trades his children for a house in Barcelona

This agreement refers that the now ex-football player gave in to the singer to take their children to Miami but in exchange, he would keep the house where they lived as a family in Esplugues de Llobregat.

It was reported that the property that until yesterday also belonged to Shakira and has 3,800 square meters, including a tennis court, recording studio, playground, library, large garden, basketball court and paddle tennis court, plus a gym adapted with all kinds of machines, could be the new residence of Clara Chia Marti, the new partner of Pique. 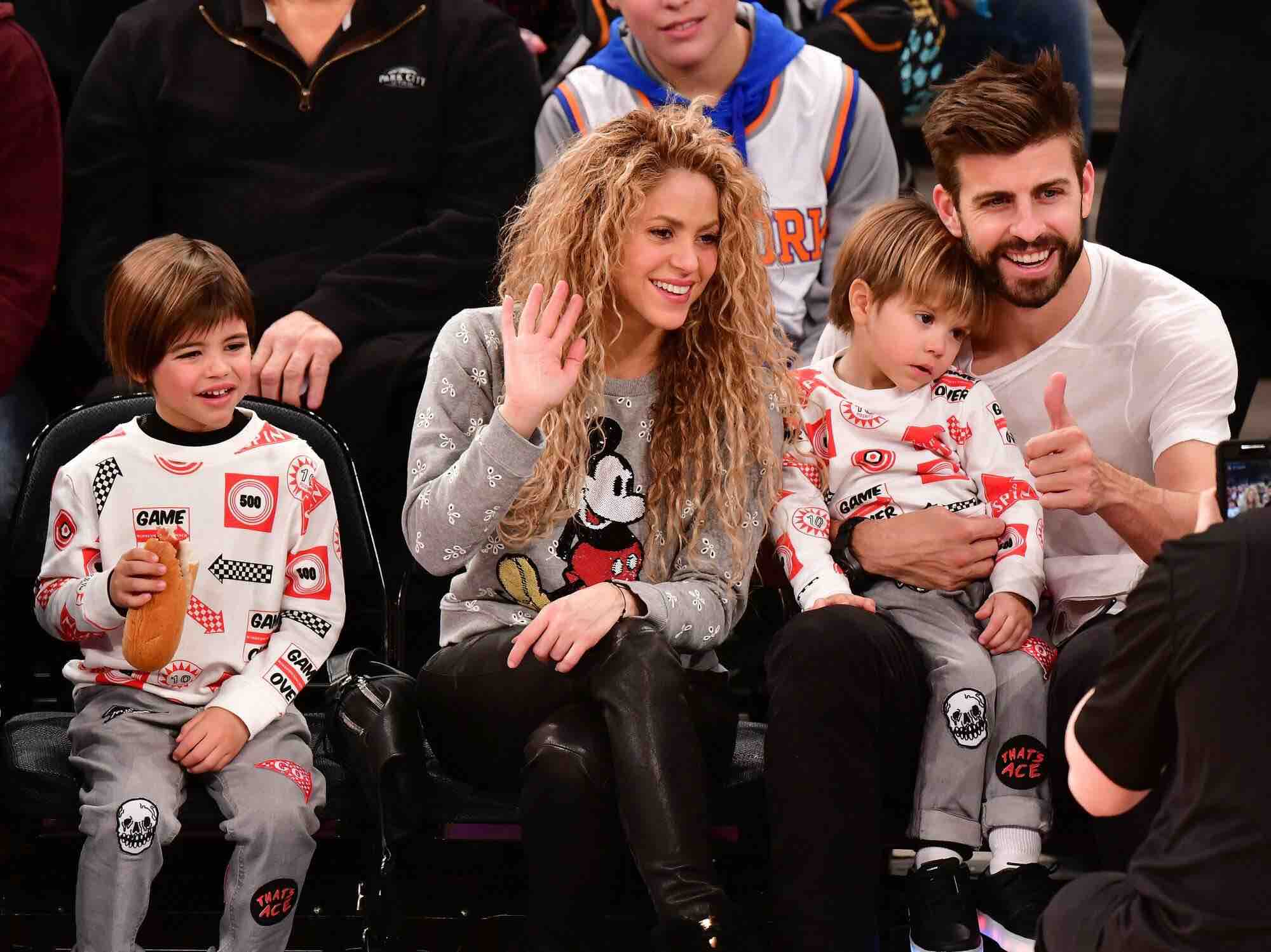 According to journalist Antonio Rossi commented on the Ana Rosa program that Piqué’s intentions would be to be with Clara in the property, “Piqué’s idea is to move back into the house,” he said.

After Piqué’s retirement from soccer, his grandfather Amador Bernabéu told about the plans that Shakira’s ex had, after his separation from the singer and his retirement from the courts and mentioned that he could go to live in Andorra,

“his vision is and will be Andorra because he is very excited about it. His greatest dream is to put Andorra in the first division,” he said.

‘La Vanguardia’ said: “The now famous house in Esplugues, which was the family home, will be put up for sale in the coming days.

Shakira is packing her bags to move to the superb mansion she owns in Miami and Gerard Piqué, apart from owning an apartment in Muntaner street, prefers to get rid of a place that has long ceased to be his home,” said Andrés Guerra.

However, journalist Antonio Rossi commented that sources close to Piqué deny that he wants to move to Andorra as his grandfather declared, “he does not intend to control his life there”, he revealed. 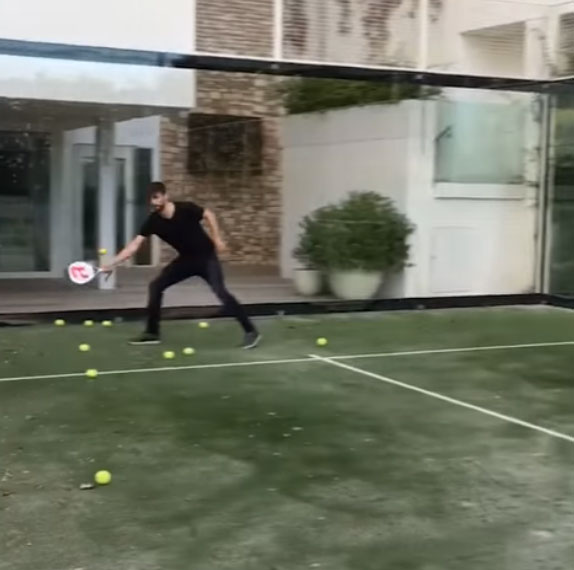