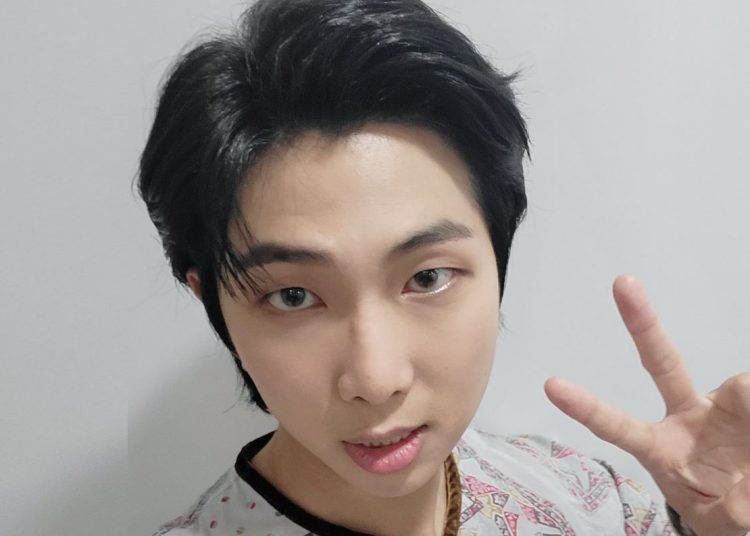 BTS’ RM pays thousands of dollars for wedding dress, will he marry in secret?

The topic of being men in their 30s and becoming dads has been a rumor that has surrounded Kim Namjoon, as it has long been said that he is already married and might even have a child. This because it was allegedly revealed that he once bought baby shoes.

Also, it was recently revealed that he paid thousands of dollars for a wedding dress, is he married or will he get married soon? The BTS rapper is one of the most secretive members about his personal life, as even to date the identity of his younger sister is not known.

You could also be interested in: The humiliations Camilla Parker Bowles suffered by Queen Elizabeth II.

Being idols with a lot of wealth, they can afford to pay huge amounts of money, not for nothing are they the richest celebrities in South Korea. However, the amount RM paid for a wedding dress is still surprising, according to a website, the idol spent thousands of dollars.

This was revealed in an article where he talked about his love for art and support for Korean culture. RM will not be getting married soon, in fact, he made a donation to a Korean Heritage Association that seeks to restore a very fine red silk wedding dress from the 19th century. 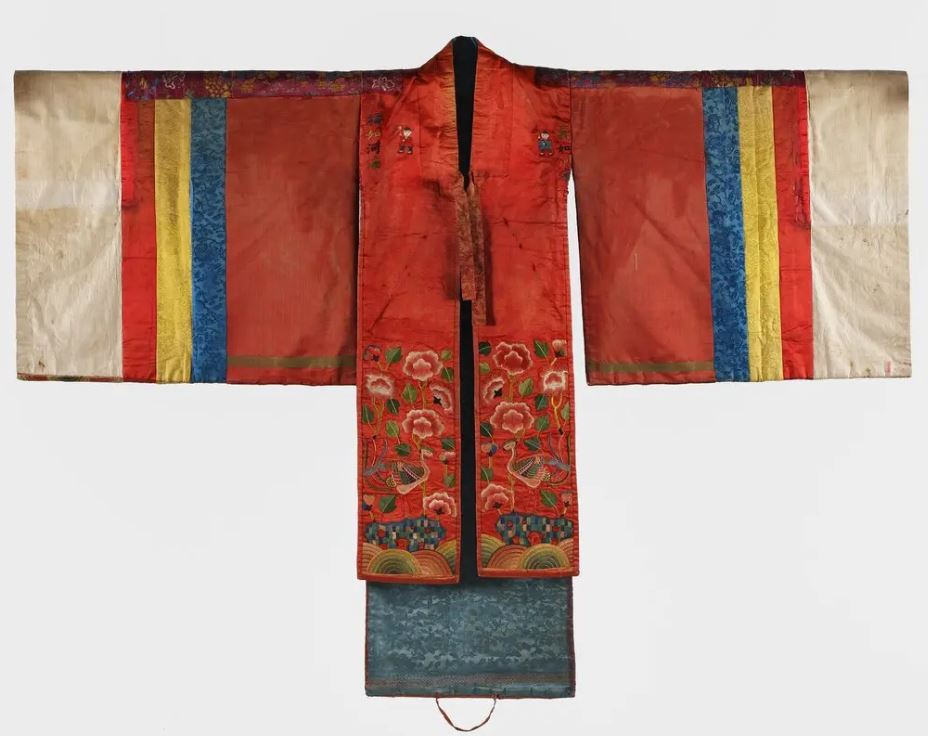