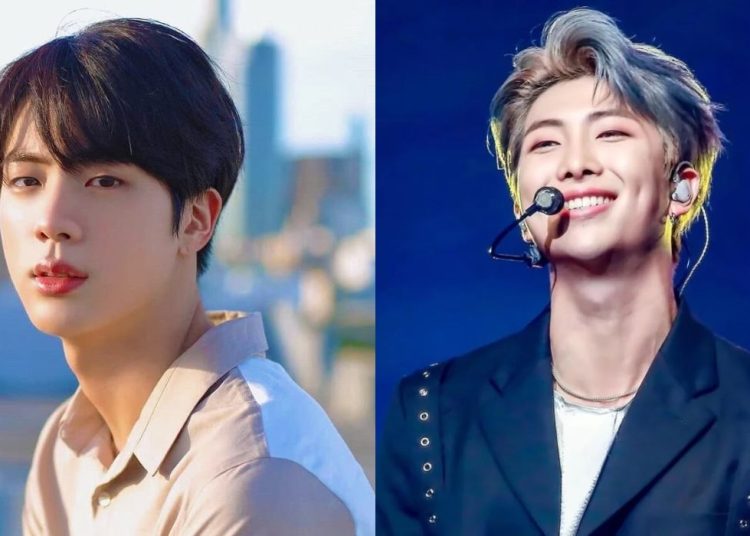 BTS: Jin reveals that he doesn’t like working with RM, and this is the reason

The seven members of the Kpop band BTS, as expected, are very good friends, on top of being coworkers, especially those that have similar ages, for example, Jin, Suga and RM have between 28 and 29 years, so they are quite close. The same goes for Jimin, Taehyung and Jungkook, who are 26 and 25 years old.

Just recently, Jin was the guest of a South Korean variety show called “Running Man”, where the thematic is just chaotic conversation between the guests and the hosts of the show, and games just as chaotic. One of the activities that Jin participated in was a question game, where one player makes a question to another player, and the question has to be made in a negative form, “no”. The idea of the game is that the player asking the question gives the other player a question that they can hardly answer “no” to. 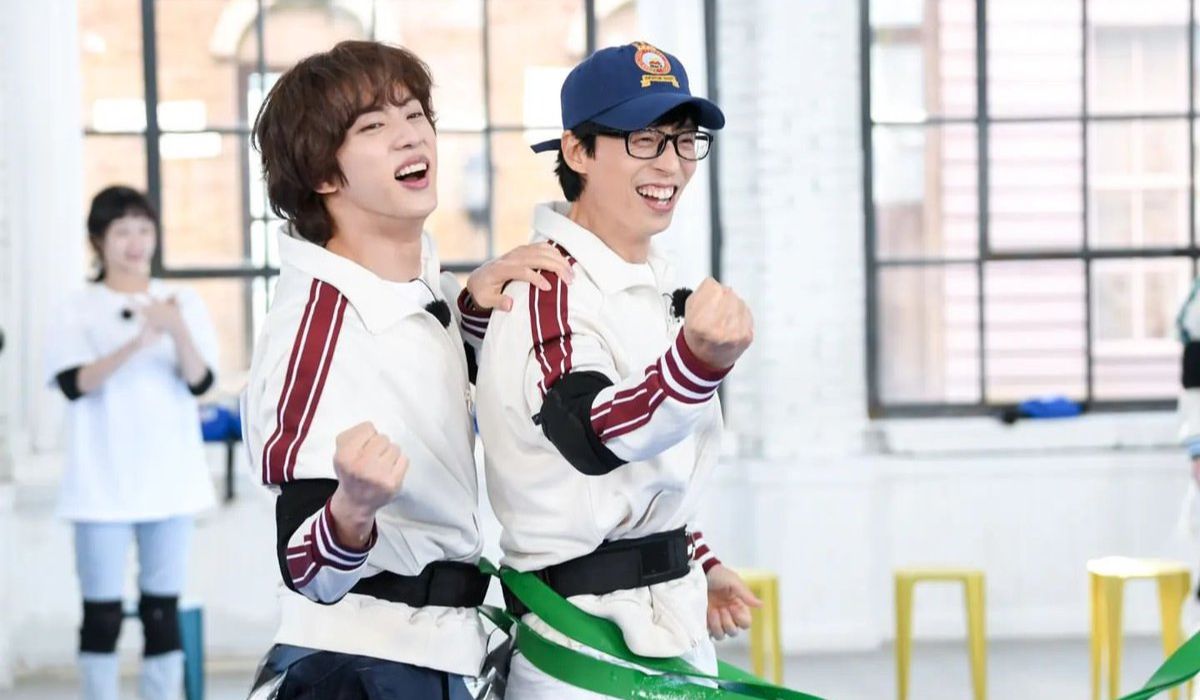 The question Jimin got was this one: “Jin, you like the leader of the group, RM, right?”. A question that could be easily answered with an “of course”, however, since the game dictates that the answer has to be negative, Jin had to navigate through the words to be able to give a response, and after a few minutes thinking, he answered like this:

With that response he did not offend his coworker in the slightest, neither did he risk the friendship between them with an offensive statement.

Instead, he used one of his best qualities as something to envy him for. Internet users are in awe after seeing how difficult it was for Jin to find something negative about his partner.

Clara Chia is allegedly cheating on Pique with his best friend