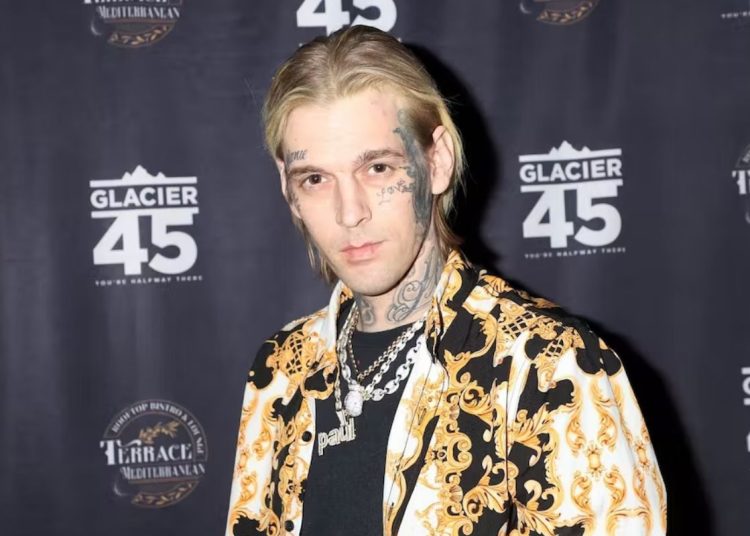 Aaron Carter, an American singer and rapper was found dead last Saturday, November 5th. The sad news was announced by his relatives.

The artist passed away at the age of 35, and was the brother of the renowned Nick Carter, the Backstreet Boy.

The actor, who started his career at the age of 7, debuted for the first time as a singer with singles such as “I Want Candy” and released his first album at the age of 9, in 1997, becoming a famous singer at a very young age.

You may also like: Selena Gomez confirms that she cannot have children because of her disorder

A spokesman for the Los Angeles County Sheriff’s Department reported that authorities responded to a call for help at Carter’s home in Lancaster on Saturday at about 11 a.m. and immediately rushed to the scene, finding a deceased person at the scene.

Aaron Carter, was found lifeless in the bathtub of his home, and although there are several indications of his death, authorities have not yet confirmed a possible cause, as they point out that they must conduct the relevant investigations of the case.