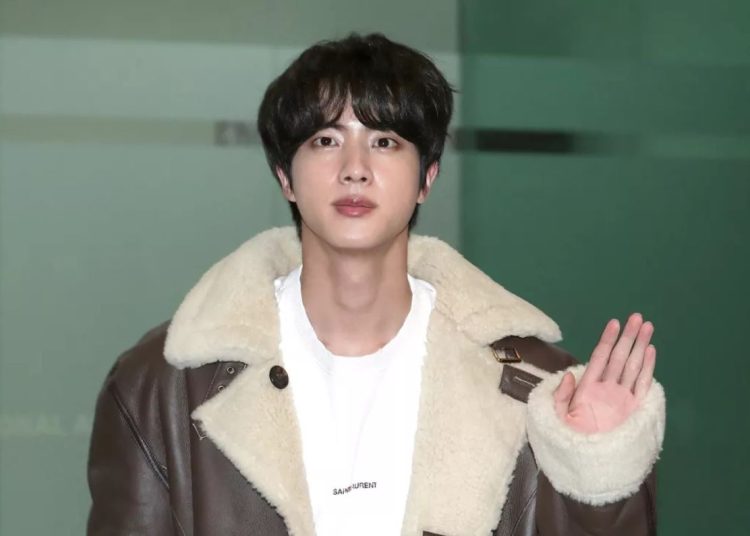 Fans who went to see Jin at the airport in Incheon, Korea, are strongly criticized for not respecting the security distance. When Kpop stars finish their activities outside the country and come back, usually the airport is full of fans waiting to greet them.

This case happened recently with Jin, when he was returning from Argentina, in the American continent.

Many are the negative comments towards the fans for not taking care of the distance, despite what happened a few days ago in Itaewon. Many fans were worried, there were hundreds of fans waiting at the airport.

At the beginning, everything seemed to be under control, as they had barriers to allow the artist to leave in peace.

Jin looked exhausted, he had just arrived from his debut in Argentina and in spite of that he took the time to greet the fans, but when he was close to the exit, the barriers had disappeared and the crowd went over the artist. The artist’s security could be heard asking them to move away, but to no avail.

You could also be interested in: BLACKPINK bids farewell to their United States fans causing sadness.

After leaving the airport, he got into a vehicle, which was also followed.

The videos were uploaded to social networks and there were many comments criticizing the attitude of the fans. Many international ARMYs are already tired of the same situation every time the boys return to their country.