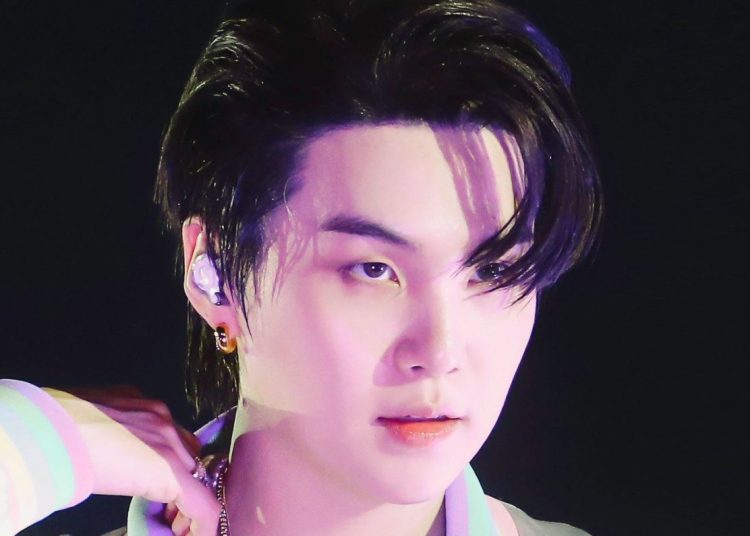 Over the years, Suga has been widely perceived as one of the most reserved and quiet members of BTS within the group. However, over the years, the talented and multifaceted rapper has learned to show his love and appreciation for his fans.

The BTS member has also become one of the most popular idols of the moment in the world, his artistic versatility earning him a place among the most recognized singers and producers in the entire Kpop industry.

You could also be interested in: The fight between Jennifer Lopez and Ben Affleck that puts their marriage at risk.

But now, a romantic gesture that the idol made at his most recent concert with the group has completely captured ARMY‘s heart. During one of his performances, the rapper was so excited and happy that he decided to send a flying kiss to all his fans, even making the “muack” sound with his mouth, leaving them completely smitten.

The Min Yoongi gesture, some ARMYs were surprised, as it seems to be the first time he dedicates such a gesture to them. In other videos, he has been seen rejecting kisses from his bandmates and being somewhat serious and shy in compromising situations.