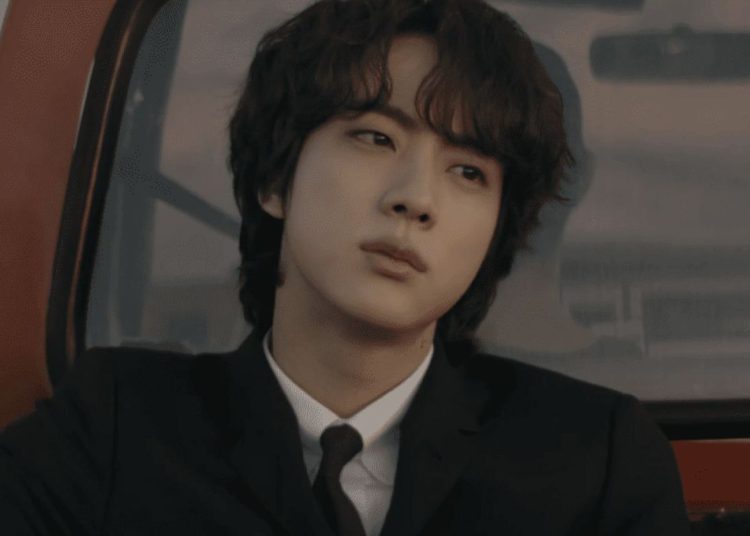 Jin from BTS has released, this Friday, October 28th, his most recent solo single “The Astronaut“, which, along with his official video, is a farewell and a sign of the idol’s love for ARMY and the members of the K-Pop group.

After these affirming, everyone wonders how the BTS members reacted to the emotional single, to which Jin declared that they realized the seasonality of the sound to MTV News.

You may also like: (G)I-DLE’s Yuqi and Red Velvet’s Seulgi are wrapped in dating rumors

“When they first heard the song, some of the members told me that it would be a great song to release in the fall… Our members have good taste in music“.

Jin: When they first heard the track, some of the members told me that this would be a great track to release in fall. That music also has seasonality. Our members have good taste in music. 🥹 pic.twitter.com/DmcwMURK6K

The fact that they liked the new project, however, is implied by the way the boy group members took to social media to show their support for Jin with the solo single when the song and music video came out.