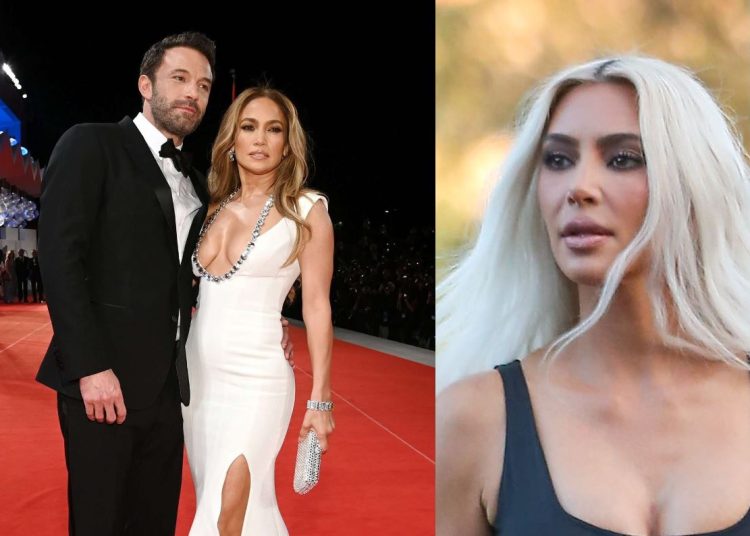 After rumors of a possible separation between Jennifer Lopez and actor Ben Affleck due to behaviors that the singer could not stand on Ben, and after announcing some peculiar agreements that Ben had to sign if he wanted to continue his relationship with the singer, the actor was captured at a dinner with an important celebrity where they would reveal true details about their relationship.

The man caught the attention of netizens after being spotted with none other than one of Hollywood’s most eligible bachelorettes, Kim Kardashian. Of course everyone was shocked, but calmed down when they saw who was coming up the rear.
C

Demi Lovato has revealed extremely painful details about her overdose

You could also be interested in: Jennifer Lopez and Ben Affleck deny separation rumors.

As it turns out, it was all a misunderstanding, as Jennifer Lopez was also entering the restaurant. The singer and the producer were seen very tender, holding hands and wearing black outfits with the famous Kardashian, which would deny all kinds of rumors about their separation. 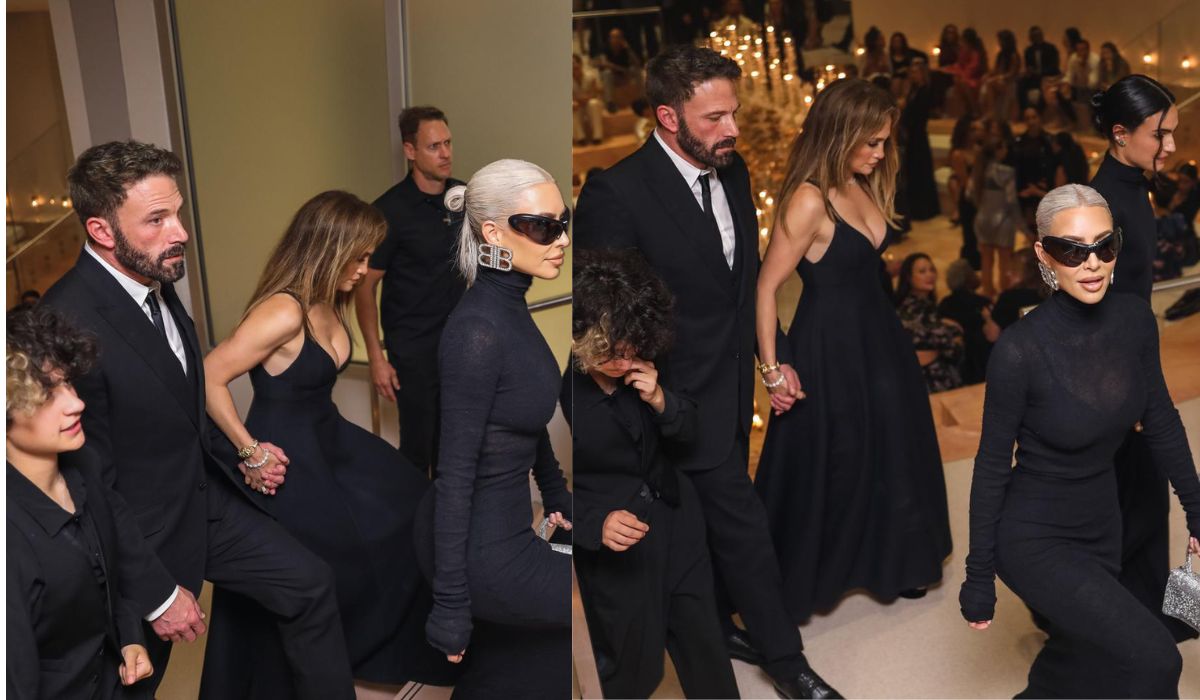 It would also confirm that these two are living the sweetest love, taking their romance in the most special way, after their relationship was made public again after almost 20 years of separating for the first time. Fans hope that in this version 2.

0 of “Bennifer“, the protagonists can emerge victorious and face their relationship in a more mature way.