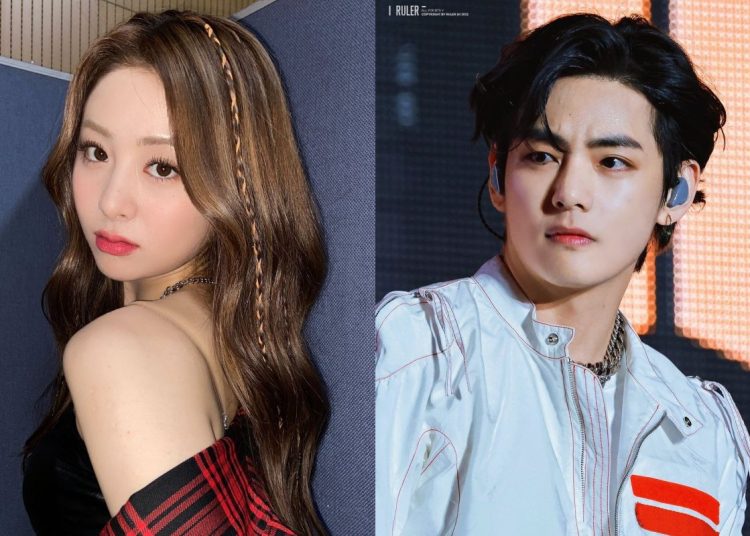 LE SSERAFIM’s Yunjin is madly in love with BTS’ Taehyung

All ARMYs know the power that Taehyung from BTS has to fall in love with his great beauty and way of being, so it is not a surprise that the idol has many fans in love with himen, including female idols. However, V‘s newfound lover was really unexpected.

This is Yunjin, a member of the recently debuted K-Pop girl group, LE SSERAFIM, who has shown in the past to be a faithful ARMY and to be a “whipped” member of BTS with several posts on her Twitter account.

You may also like: BTS’ Jin confesses the unexpected wish he has since his debut

Certain posts of the female idol from 2017 recently went viral due to her BTS fan content, as well as some photos of the “Selca Day” celebrated by ARMY and the specific description of her biography on the social network, among other things.

she used to be on army stan twt in 2017 and even voted in the bbmas she also use the same nickname as her old army twt account pic.twitter.com/wuKiNSGWcb

Despite not making her love for Taehyung public at present, her good taste is more than remarkable, now that they are both in the music industry they could even be friends fulfilling a possible dream of Yunjin.