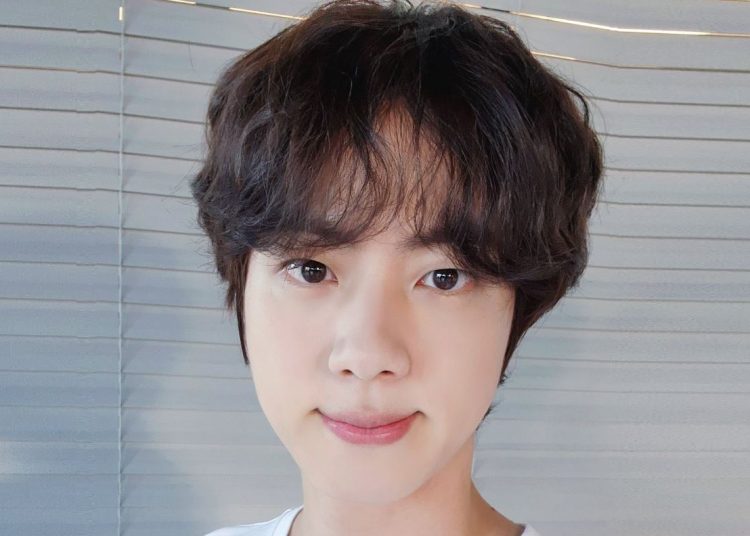 Jin of BTS was the latest guest of Lee Young Ji’s web series ‘My Alcohol Diary’, after his appearance, many asked questions to the idol through the platform Weverse as the episode was charged with many emotions, showing a different side of the idol.

But at the end of the episode and reading the messages on social networks, the idol went to Weverse to clarify the controversy over a scene in the episode. During one part, Jin was playing with Lee Young Ji, as expected, with a lot of alcohol the two young people became really chaotic.

You could also be interested in: BTS’ RM makes fans angry after opening up about the love he receives.

In one of the games, the two had to touch each other’s hands constantly following the rules they were playing. Apparently, the action angered some fans who proved to be very jealous when they saw the scene. One ARMY even took to her social media to share a screenshot of the video with Jin touching her hand and put in the description “Kim Seokjin…. I’m really mad.”

Jin managed to find the post and gave the most epic response you can imagine: “Wow, for hitting her hand? I guess you might as well say I hit my own hand, we didn’t even hold our hands…“. Jin’s response received mixed responses. Many loved the way the idol responded, others couldn’t tolerate the fan’s boldness.

everytime jin comes on weverse and comments on something i end up feeling embarrassed in a new way.. please weverse armys get yourself together ?