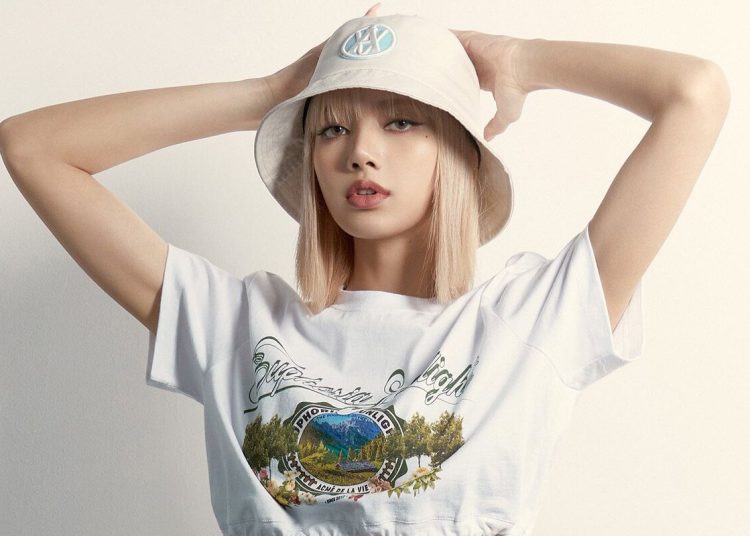 Despite carrying such a tight schedule, BLACKPINK member Lisa has found a time to enjoy series and movies. She has shared many of these productions with BLINK so that they can also enjoy them.

Check out 5 of the most commented productions by Lisa:

Lisa, has proven to be the biggest fan of “Stranger Things” among the BLACKPINK members who also share the love for this series of fantasy and mysteries. The series is based on a group of friends who discover that the small town where they live has some supernatural secrets.

lisa: did you watch stranger things?
rosé: no
lisa: what? i can't talk with you 😂#StrangerThings @BLACKPINK
c/o @i60808 (trans) pic.twitter.com/N4i7NMSoMG

The K-Pop idol revealed her love for “Penthouse” on more than one occasion. The K-Drama is about a group of rich families living in the same building and showing their struggles to become number one while avoiding suspicion over the death of a woman.

3. Frozen
The member of the girl group has expressed her great love for “Frozen” many times and it is all thanks to the character Olaf, the snowman. Disney’s animated film deals with the conflicts between sisters Anna and Elsa, after a family tragedy.

This was a drama that moved Lisa so much that she even cried at the end, as revealed by the idol in an interview with Elle magazine. The series, set in the 90s, tells a love story between the difficulties of change experienced when going from adolescence to adulthood.
C

Snowdrop was played by BLACKPINK’s Jisoo, so Lisa revealed seeing her and many of the emotions she experienced during the drama. It is based on a story of love and mystery, set in the midst of the controversial student riots that took place in the 1980s in South Korea.

I also remember this lisa was screaming because of snowdrop 😭 pic.twitter.com/ESD8RBu1uf