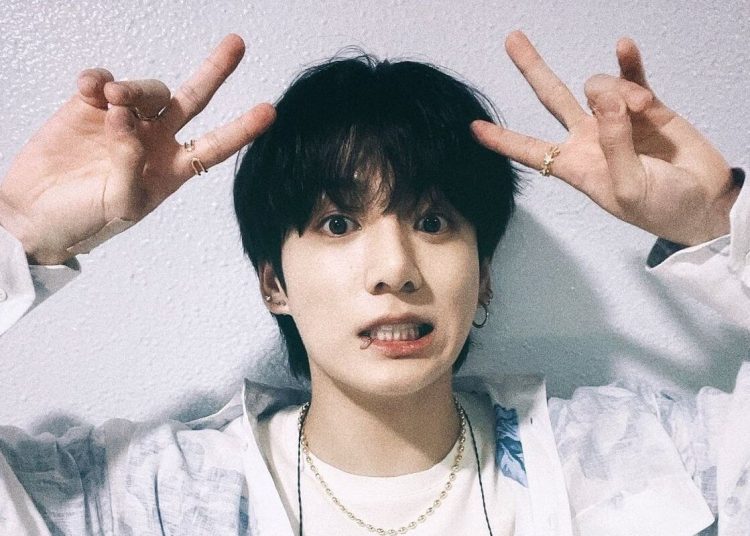 There is no one who is more amused by their reaction to BTS than BTS themselves. So now the boys give their fans a taste of their personalities through their thoughts by watching “Break The Silence: The Movie“, a documentary by the K-Pop group.

The South Korean group released a documentary film that recorded each member’s deepest thoughts while traveling and behind the scenes of their world tour titled “Love Yourself: Speak Yourself“.

Then, “Break The Silence: The Movie Commentary Package VOD” was released, a special on BTS reacting to themselves in the movie.

You may also like: BLACKPINK’s Jennie performs unexpected unreleased song during their tour

In one of the scenes, Jungkook is seen warming up for a performance, doing push-ups shirtless, showing off his strong shoulders and a gesture that expresses how hard and tiring the exercise is.

When presenting this scene, J-Hope drew attention with an “Ohh!” that the rest of the boys followed, while other members, like Jimin and Taehyung, were silently surprised with the Golden Maknae’s physique, even he himself was surprised. For his part, Suga was sad that he didn’t film a scene like that when he was in shape.