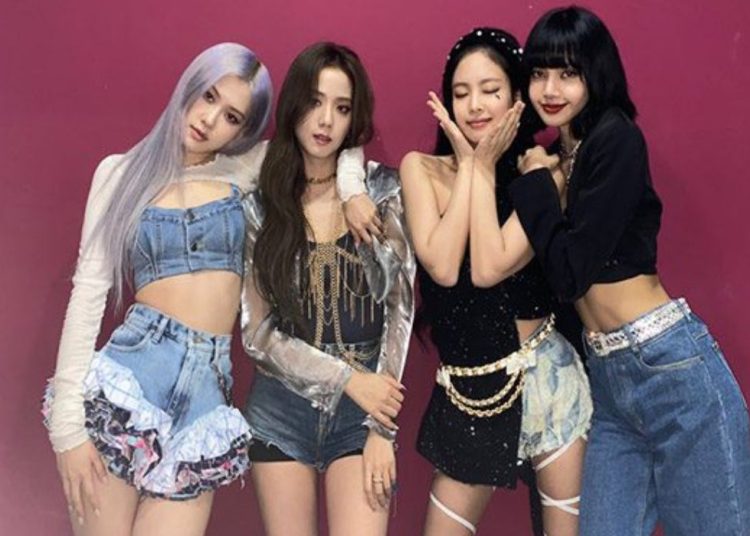 The most popular girl band of the moment and K-Pop sensation, BLACKPINK, made an appearance on the Mexican storytelling series, “La Rosa de Guadalupe”, much to the surprise of their fans.

Through the internet social network Twitter, a video was shared by a fan of the group, where we can see how BLACKPINK was mentioned as a part of the plot in one of the most controversial episodes of the show, which involves an adult interested in young girls.

The Mexican series shows many situations of real life through short episodes with endings. In this episode, the K-Pop genre was part of the trama and BLACKPINK is of course one of the biggest exponents of the genre, so they were mentioned.

In the clip below, you’ll hear the conversation through messages between the predator and the young girl, the man is pretending to like the K-Pop music to match the likes of the girl and keep her interested, so he brings up the topic of BTS and BLACKPINK.

The idols also appeared on posters and other forms after being mentioned. In Mexico, the K-Pop culture is rapidly growing in popularity, so it was predictable that the show was going to include that topic in one of the episodes.