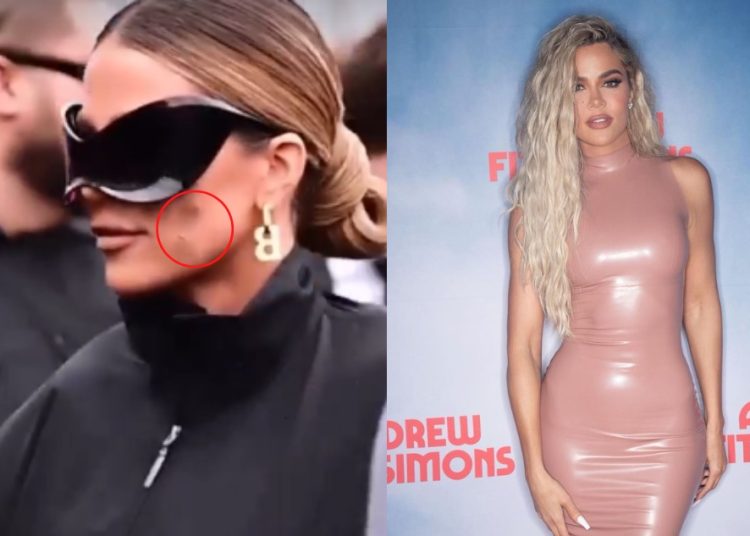 “I’ve seen numerous comments about the bandage on my face and some of you asked me why I’ve been wearing this for the past few weeks,” she began to say. Khloé Kardashian has cancer

She went on to share that after having a biopsy done on what she thought was just a pimple, doctors noted that the results were “weird” for a person her age,

“After noticing a small bump on my face and assuming it was something minor like a pimple, I decided to have a biopsy. A few days later I was told I needed immediate surgery to remove a tumor from my face.

“So, here we are, you’ll still see my bandages and when I can take it off, you’ll probably see a scar (and an indentation in my cheek from the tumor removal), but until then I hope you enjoy how good I look in these bandages on my face,” she added. 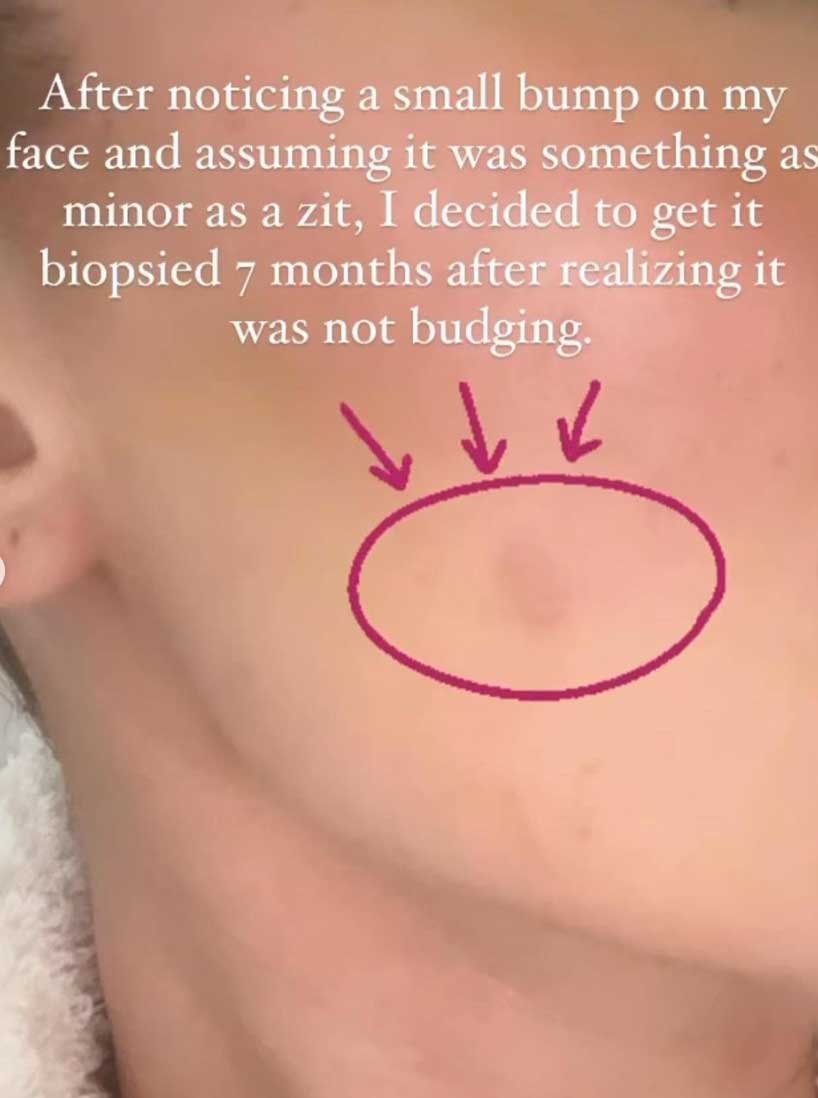 In this way, Khloé Kardashian shared that she was diagnosed with melanoma, a rare type of cancer, because according to the center where she received care, this is responsible for only 1% of skin cancer cases.

In addition, it is strange that the Kardashian family member developed this tumor at the age of 38, as it usually appears in people over 60 years old.

It is known that melanoma is uncommon but has a high birth rate in patients who are not treated in a timely manner, although if they receive care, it can be treated easily.

Now that the tumor was removed, it is being studied by doctors so they can see if it contains more cancer cells that could have spread to other areas of the body. 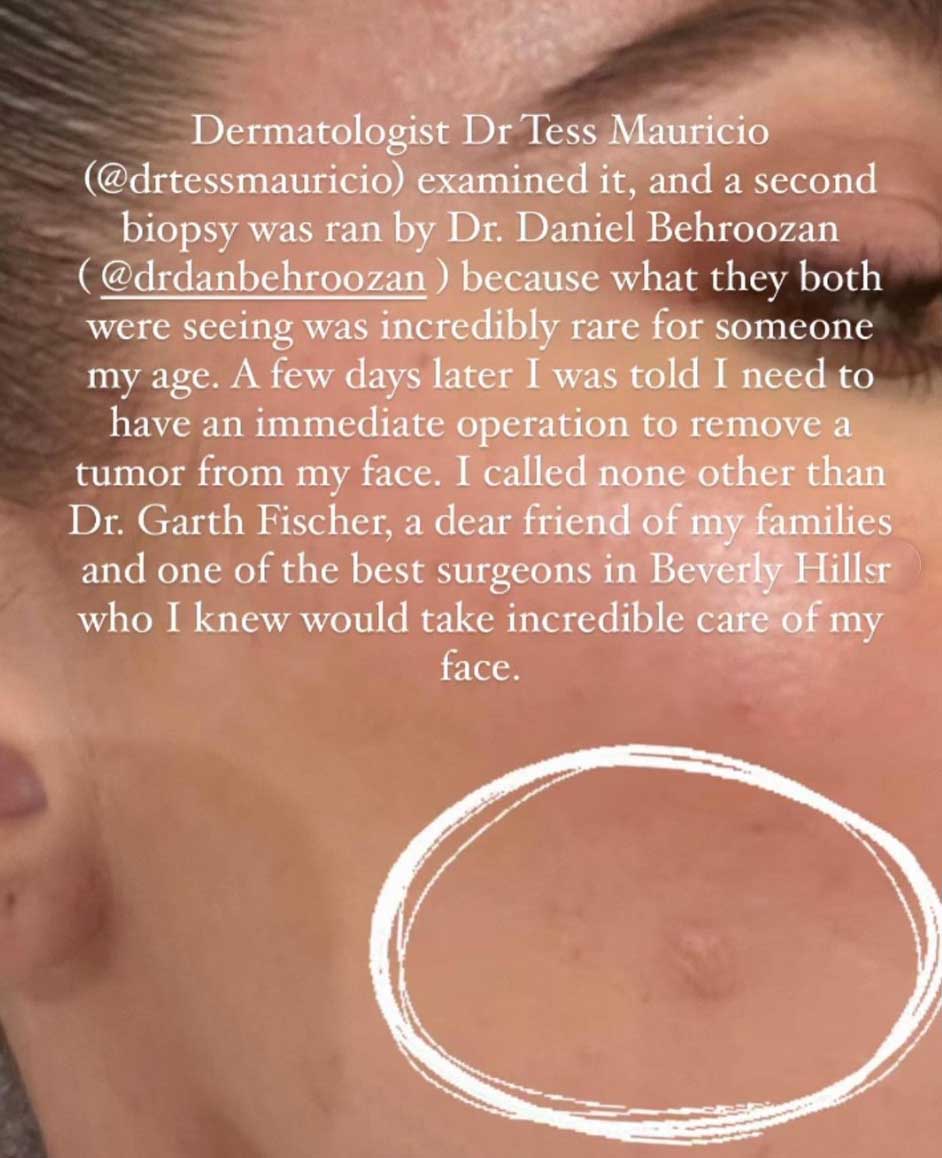 However, Khloé shared that the 19-year-old had a similar experience but on her back, “At 19 I had a melanoma on my back and I also had surgery to remove it, so I am predisposed to melanomas.”

According to Kardashian, she shared this news to raise awareness among her followers to get constant checkups and use sunscreen every day because “no one is exempt from these things.”