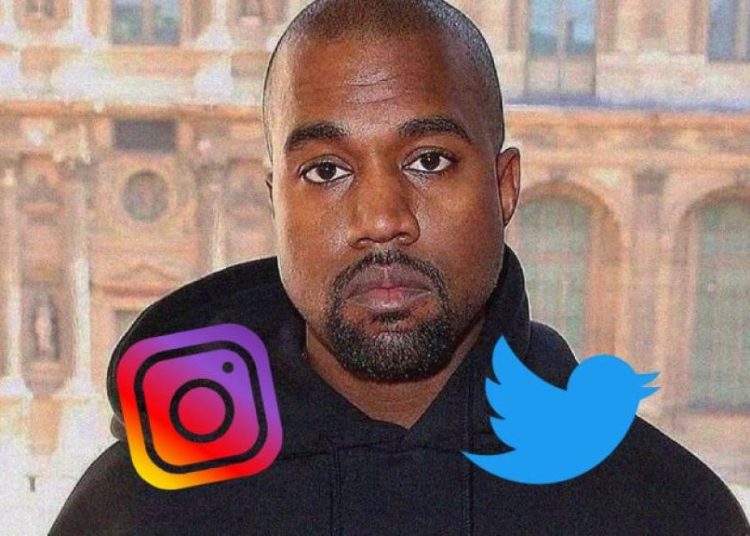 Rapper and designer Kanye West, now known as ‘Ye,’ had already been at the center of controversy this week for wearing a T-shirt with the message “White Lives Matter,” slogan often used by white supremacists in response to the “Black Lives Matter” anti-racism movement, during a fashion show in Paris.

Now, once again, it is drawing attention to the fact that on Friday, Oct. 7, Ye suggested on Instagram that Sean Combs, the rapper known as Diddy, was being controlled by Jews for criticizing the T-shirt and its message, so he uploaded screenshots of conversations with the Diddy rapper. 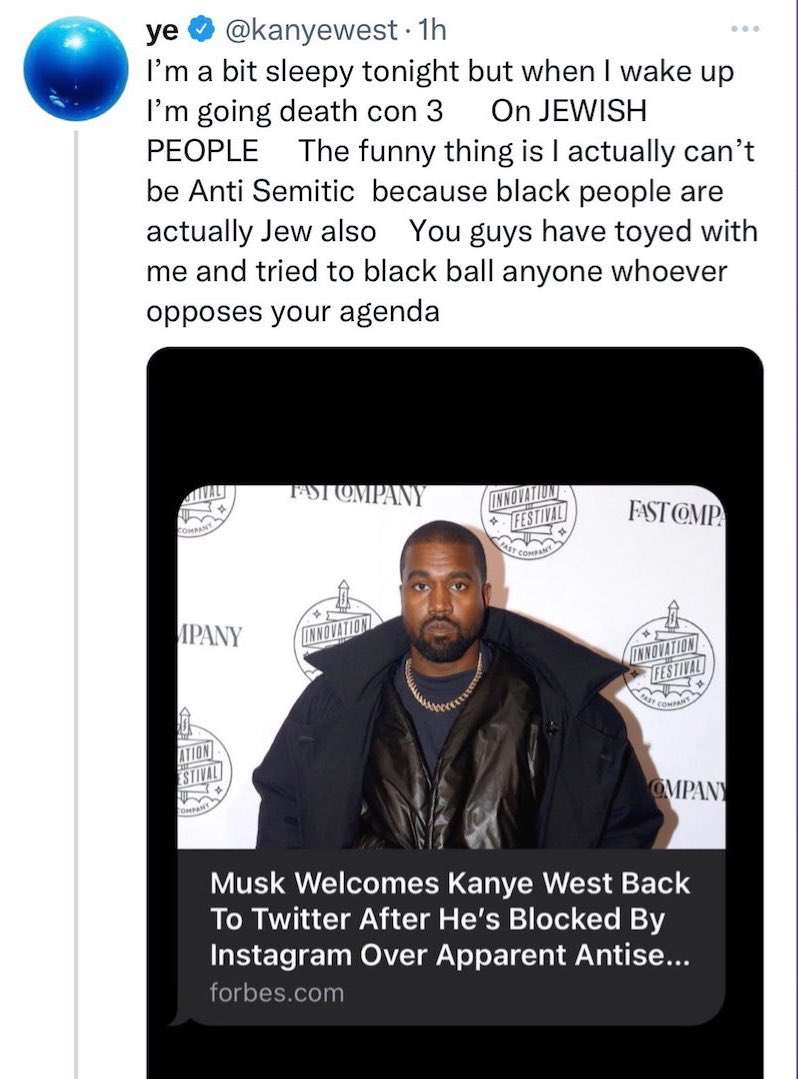 “I’m going to use you as an example to show the Jews who told you to call me out, that no one can threaten me or influence me,” Kanye West wrote. The post has since been deleted, but copies are still visible on the Internet.

Then, on Twitter, he wrote: “I’m a little sleepy tonight, but when I wake up I’m going to mor** with 3 [sic] about the Jewish People.” 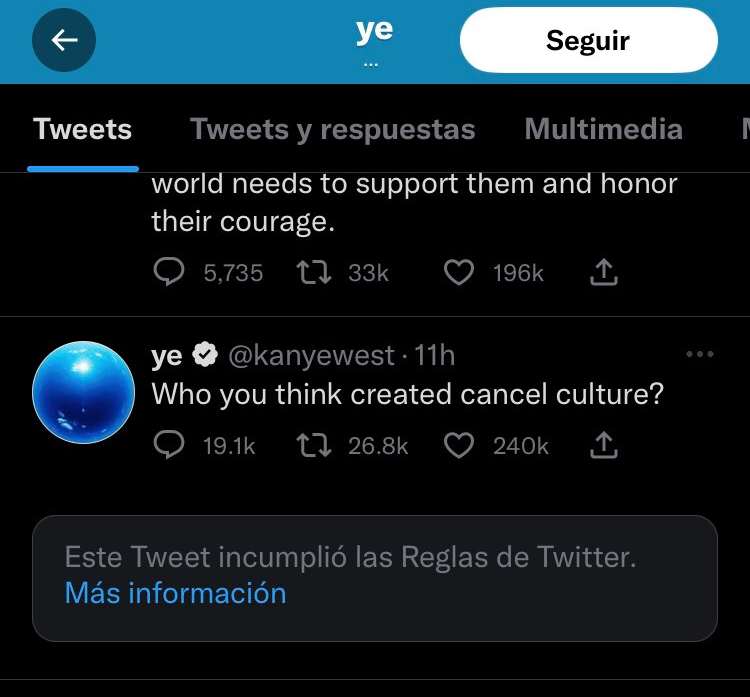 For its part, Twitter confirmed to several U.S. media outlets that it has blocked West’s account for an undisclosed period of time on the grounds that he violated its usage policies.