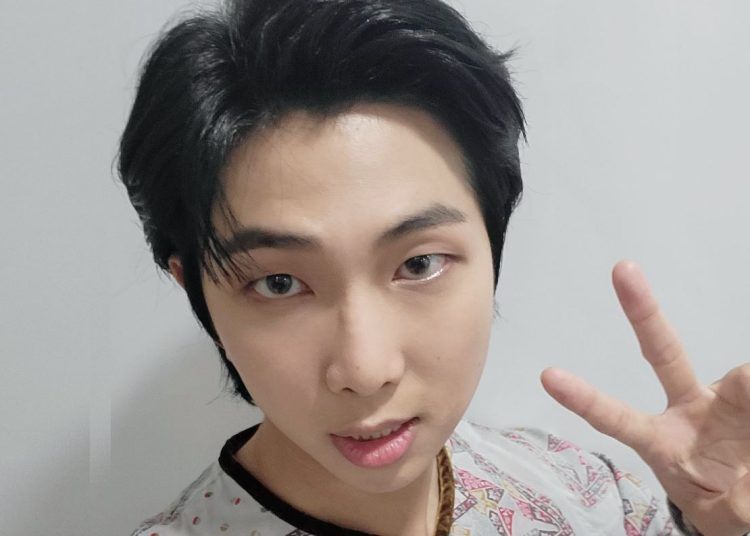 RM of BTS is undoubtedly one of the most talented guys in the KPOP industry today, his incredible intellect has won him the hearts of millions of fans around the world who join the ARMY fandom thanks to the inspiring concepts that the idol creates with his music.

Recently, the boys of BTS became the center of attention at The Fact Music Awards as they became the undisputed winners of the night with 7 awards, including the most important award of the night. This was thanks to ARMY’s votes.

And it’s no secret that the fandom went all out in the voting so that Jin, Suga, J-Hope, Jimin, V, Jungkook and their leader RM were very happy in their attendance to the award ceremony. The guys even gave a touching thank you speech.

But some words of RM undoubtedly made the fans blush completely, when the 28-year-old said suggestively in the middle of his acceptance speech that he wants to “play, touch and feel” ARMY. The speech undoubtedly went viral but what came next made fans even crazier.

You could also be interested in: RM suggestively reveals that BTS wants to ‘play, touch and feel’ ARMY.

Through Weverse, the “Yet To Come” performer posted a photo of himself taking a relaxing bath where his legs could be seen and he was making a heart with his hands, but what excited ARMY the most is that of course the rapper was not wearing any clothes, a situation that blew fans’ imagination. 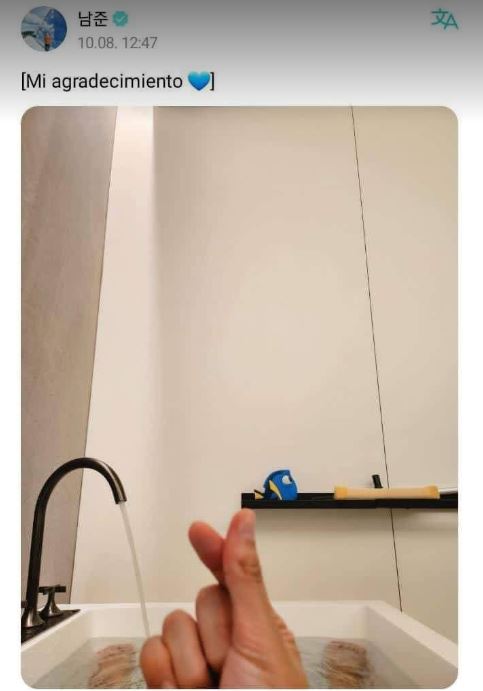 BTS: A girl goes viral after being caught having a romantic date with Jin