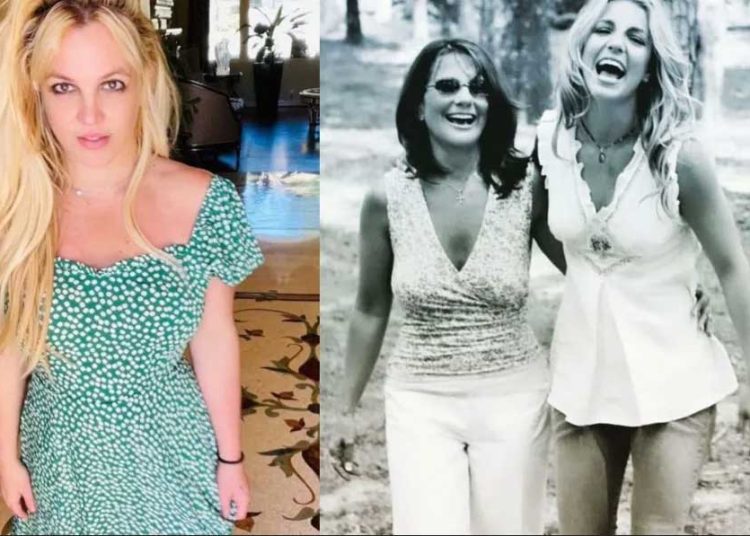 Almost a year ago, singer Britney Spears was finally able to end the guardianship her father had for 13 years, the singer continues to demonstrate that the damage her family has done to her, as she puts it, is too much, as she still does not want to see or have any dealings with her family.

Through social networks the singer’s mother, Lynne Spears shared an old photo where both are together and look very happy; to accompany the photo, she wrote a message where she apologized for the damage her daughter had suffered.

“Britney, all your life I have tried to support your dreams and desires!
C

And also, I have tried everything possible to help you out of difficulties! I will never and never turn my back on you!

Your rejections to the countless times I have flown and calls make me feel hopeless! I have tried everything. I love you very much, but this talk is for you and me only, eye to eye, in private,” she wrote. 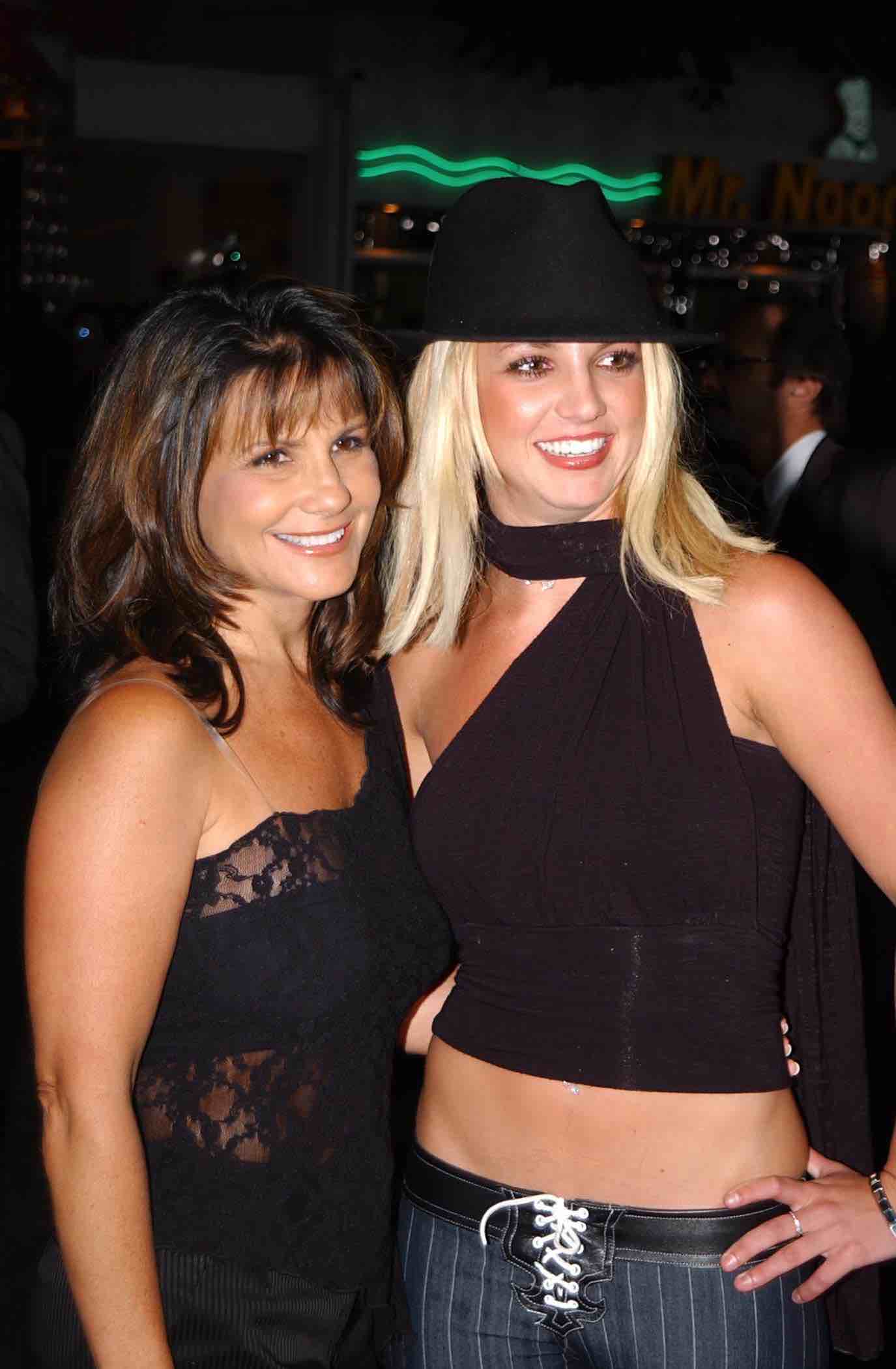 Although the response from the so-called pop princess was not what Lynne Spears might have expected or wanted to get, as Britney responded forcefully. It should be noted that although the message from the mother of the interpreter of ‘Toxic’ was shared a few weeks ago, it was not until now that she responded.

“For 13 years, I had to meet with doctors weekly to bring up my past, which made things worse! As for my entire family, including my brother, sister, cousins, aunts, uncles and damn it, the entire audience…they were either drugged or drunk out of their minds!” the singer began.

Furthermore, Britney very unsubtly asked her mother to stay away from her and that she didn’t accept her apology.

“Not one person stood up for me! Mom, take your apology and f*ck off!

And to all the doctors for f*cking with my mind…

I pray they all burn in hell! Kiss my f*cking ass mother!”. 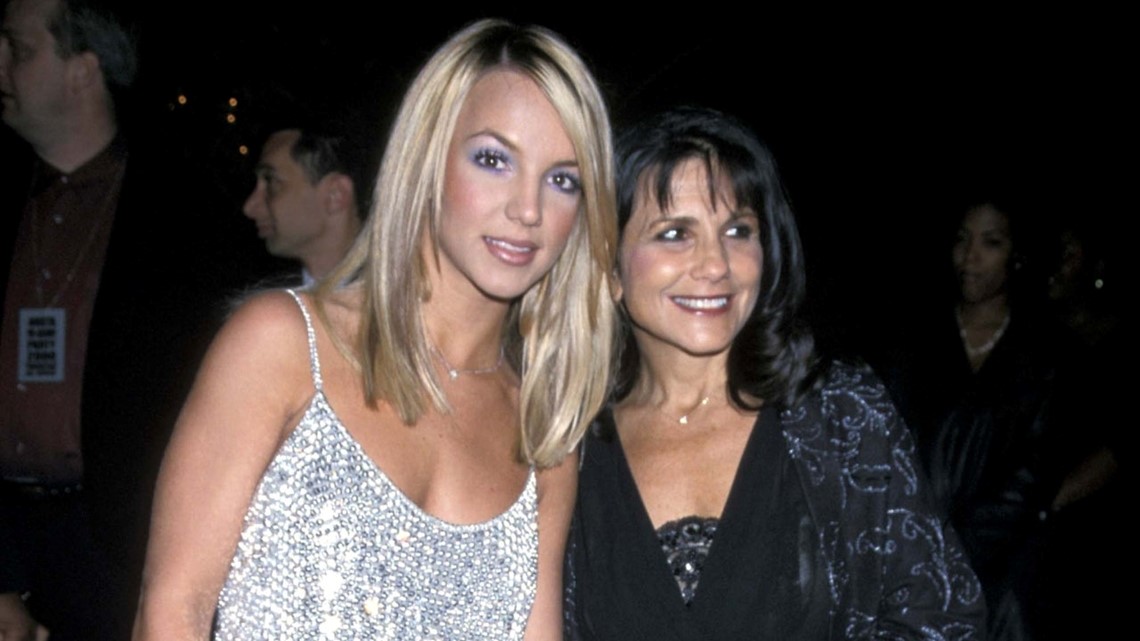