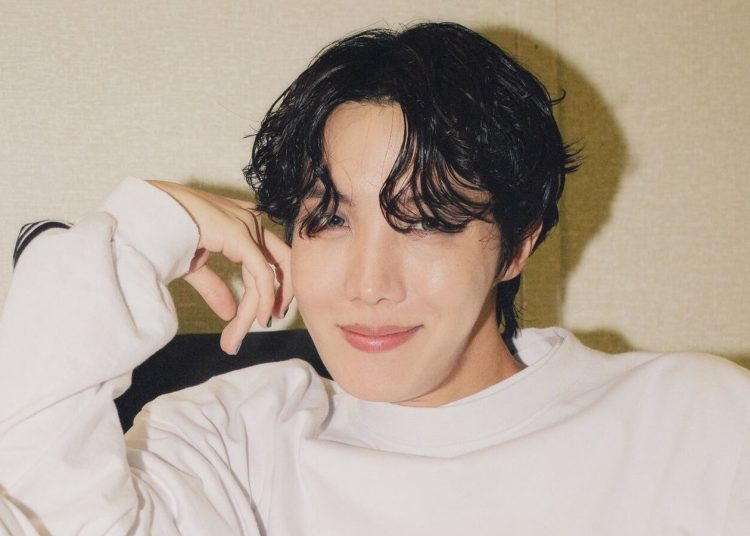 Fans hit the nail on the head with BTS‘ J-Hope big love. After the publication of several videos in his studio where you could see his computer screen, ARMY has discovered the identity of the girl on the idol’s wallpaper.

The first video was posted on Twitter, it was the artist in his studio listening to Suga‘s mixtape. Despite its strong brightness, it could be seen that on the computer screen there was a woman’s silhouette as the wallpaper.

Later, Jungkook recorded J-Hope while he was in his studio hanging out and laughing. In that video, the screen appears very quickly where you can see the woman in it perfectly.
C

At that time, fans recognized the singer Tinashe.

shes tinashe, even j-hope had her as the wallpaper pic.twitter.com/EfnIhUwSOP

You may also like: Charlie Puth highlights the talent of BTS’ Jungkook in a new interview

A year later, bandmate Taehyung shared some photos of the owner of “Jack In The Box” again in his studio showing that he keeps the same wallpaper and seems to minimize the pages in use to keep seeing the image of the woman while he works.

j-hope with that Tinashe wallpaper. pic.twitter.com/Xgu2sxxEOA

For his part, J-Hope has publicly expressed his love and admiration for Tinashe in the past, mentioning his desire to collaborate with the artist and causing his fellow K-Pop group members to react.

BTS shares a sentimental message on their new MV