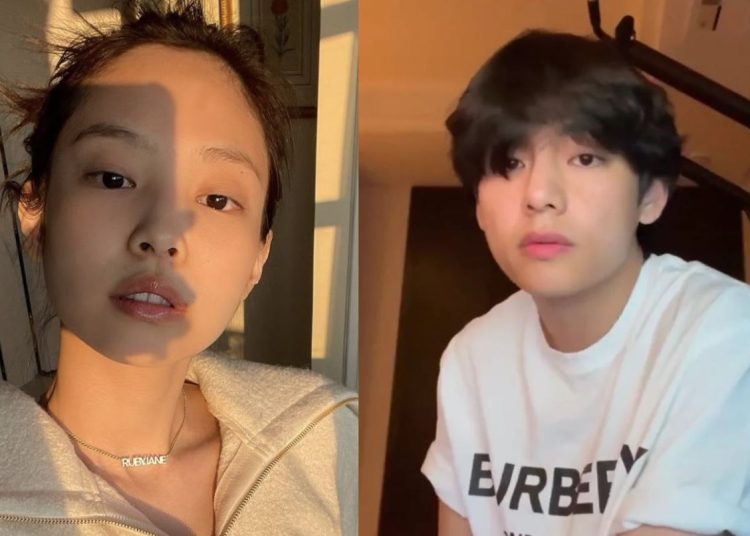 Amidst the wave of rumors and evidence leaked by a hacker that would confirm a romance between BLACKPINK’s Jennie and BTS’ V, social media has revealed a proof that would specify that Jennie could not have permission from YG Entertainment to have a boyfriend or a girlfriend.

In a recent interview with renowned Vogue magazine, Taehyung assures that he does not hide anything from his fans and the line between the artist and ARMY has been drawn by him by treating them as his best friends and not allowing under any circumstances to develop fantasies where they perceive him as their boyfriend or as property that belongs to them. 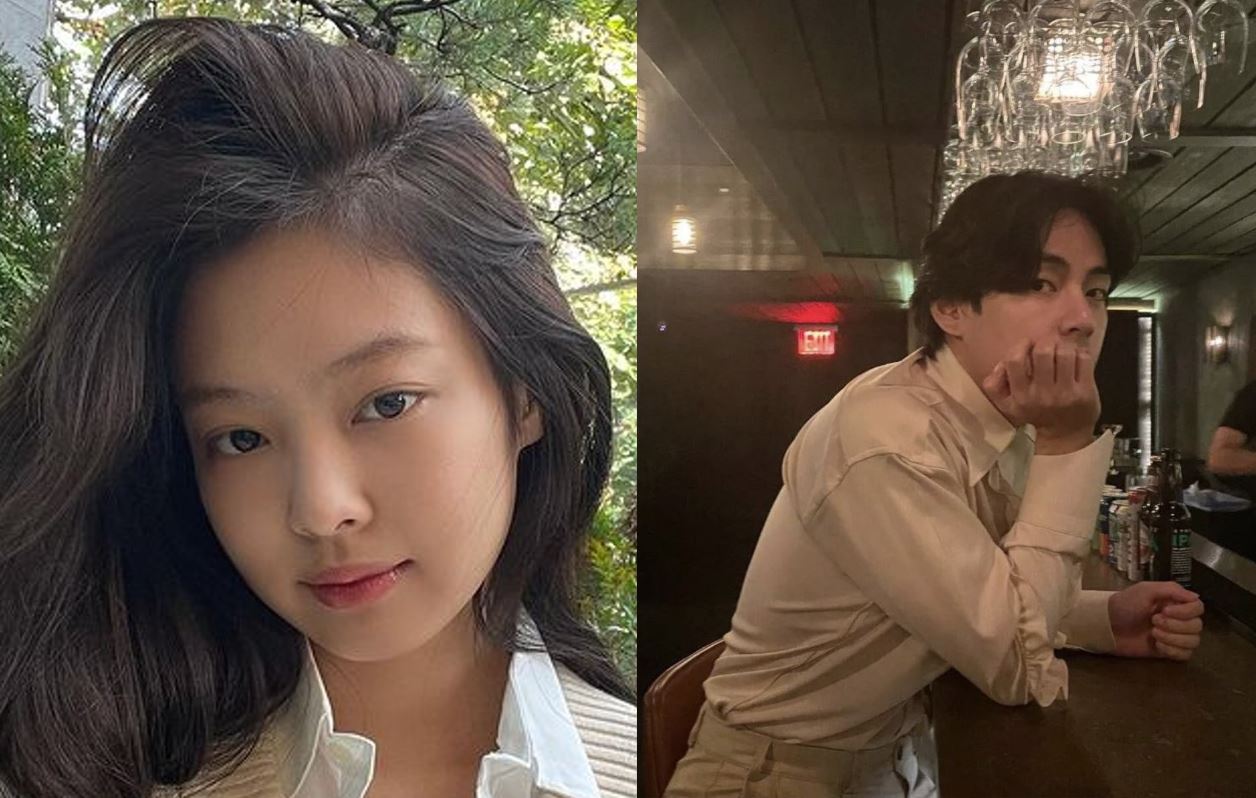 For her part, Jennie of BLACKPINK has had at least one public relationship, which was with Kai of EXO, after being discovered by the portal Dispatch, who also assured that she dated her colleague G-Dragon.

You could also be interested in: BLACKPINK’s Jennie reportedly to star in new MARVEL series.

However, the singer would have been forbidden to have a boyfriend, at least that was one of the rules they had during her early career and under the rules that were implemented in YG Entertainment. For this reason, several BLACKPINK fans claim that Jennie would not be dating V because the company in charge of the group would forbid it. However, this could not be confirmed either.