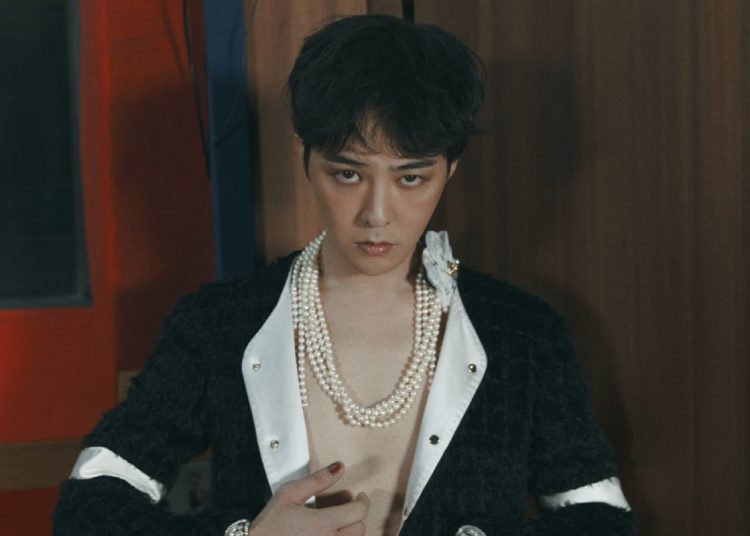 Lee Soo Hyuk traveled to Paris for fashion week with his friend G-Dragon and they returned to Korea on October 4th, when he arrived at the airport he used the funniest tactic to get to the car without passing the rush of photographers and some fans that awaited them.

Upon arrival, a large group of fans taking photos and handing out letters surrounded G-Dragon, who received them and bowed to them in thanks.

From the middle of the crowd, a member of G-Dragon’s entourage ran out of the airport towards the vehicle, as well as being chased by reporters and fans, only to be caught up and revealed to be Lee Soo Hyuk.

The model taking into account that at the arrival of the K-Pop idol the crowd would invade the airport, so he cleverly used the artist as a distraction to go unnoticed, however, it did not work due to his large size, although he certainly arrived faster to the car.

BTS: Jimin reveals what his ideal girl must have in order to conquer him, does ARMY have a chance?