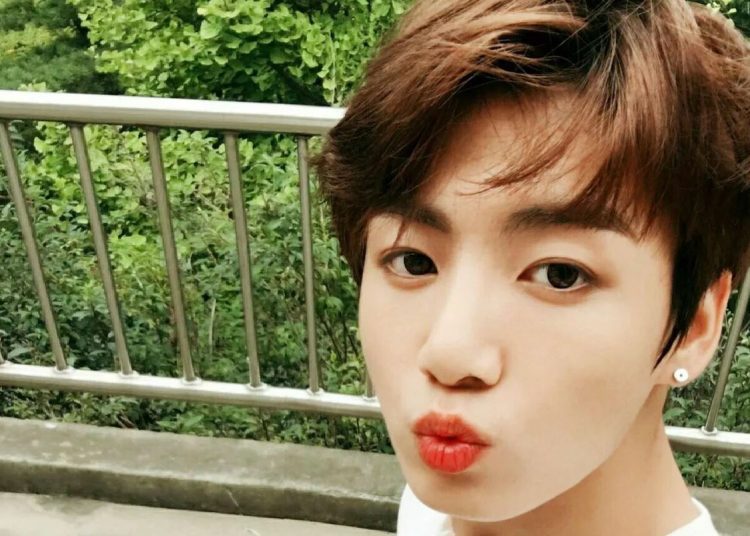 BTS’ Jungkook and his fellow members have shared their daily life through their social networks, but also their routine in the different reality shows they have recorded, as we have been able to see them from the moment they go to sleep until they wake up. Also the household chores they get to do and their daily coexistence.

Fans have been left in no doubt that BTS has left little to the imagination. In their reality shows, ARMY has been able to see from when they go to bed, to when they wake up. Jungkook has shown that he is a morning person, as during In The Soop he woke up very early to use karaoke, perhaps he is a person with a lot of energy when he wakes up.

“I wake up half an hour before I have to leave.”

According to fans, BTS‘ Jungkook revealed the first thing he does when he wakes up in the mornings and apparently he falls asleep and wakes up shortly before he has to leave. He also seems to turn on the light, look at the clock and if it’s too early, he goes back to sleep if he thinks he can still stay in bed.

You could also be interested in: This is the reason why BLACKPINK’s Jennie can’t be dating BTS’ V.

Although he is not a morning person, he is quite energetic and wakes up hungry.

Alleged photo of BLACKPINK’s Jennie and BTS’ V at a hotel in New York, United States