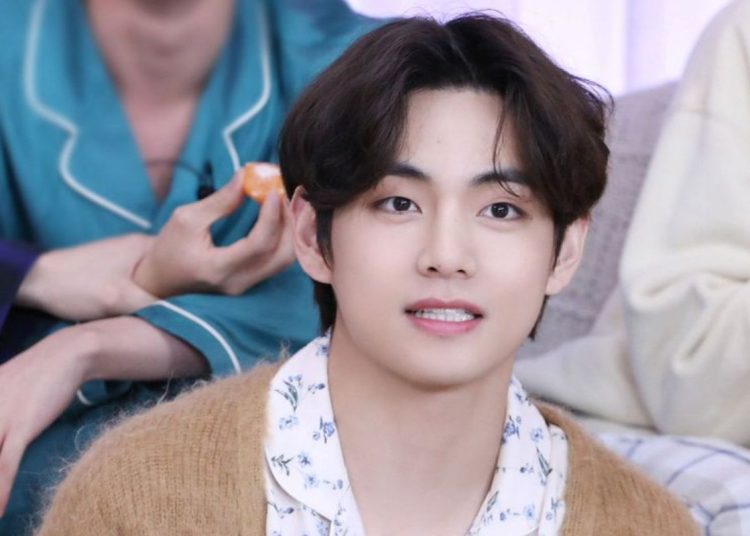 Taehyung from BTS has shown on more than one occasion the great love and gratitude he feels for ARMY for their constant support. By way of expressing his gratitude and affection, the idol communicated with his hearing-impaired fans through sign language.

Previously, the BTS member has had different interactions with his fans, showing his intention to be able to communicate with everyone. Just as he did during “Butter” promotions with the following photo:

You may also like: Coldplay postpone concert dates until 2023 after serious health condition of Chris Martin

In a recent photo, at Kim Eana‘s debut as a radio announcer and DJ “Starry Night” last September 27-28, V showed his empathy by making sure he could communicate with all his fans who were watching the broadcast from outside the room study with signs because the fans could not hear his voice.

The idol made a sign as he clenched his fist putting it right in front of his nose, which means “feel good” or “love“. The member of the K-Pop group was also seen making a “hug” sign and other signs of affection.

Deaf ARMY're touched by Taehyung's inclusivity,praising for his correct usage of sign language during interactions. #V expressed his feelings in sign language and fans were very impressed by V's sincere personality, proving V's both beautiful inside & out. https://t.co/Br3WrU0fiH pic.twitter.com/ORrxduIBp0

Taehyung used the sign language for “Together” during the Eye contact part in today's concert. His ways of showing love for Armys is always so unique. He is the most thoughtful human in this world. 💜#BANGBANGCON_TheLive @BTS_twt pic.twitter.com/uy2wEAchKO

On the other hand, a deaf ARMY club made a video on Youtube moved by Taehyung’s inclusion and praising him for the correct use of sign language.