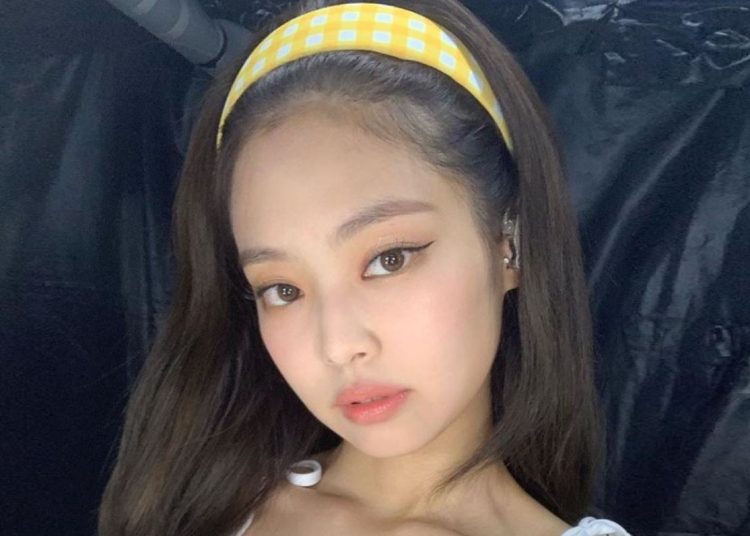 Yesterday, through a lengthy statement, YG ENTERTAINMENT, BLACKPINK’s company, revealed that it will take legal action against malicious people who have attacked Jennie Kim in various ways. Of course BLINK was relieved as the company is finally protecting the “Born Pink” performer.

“There has been indiscriminate mass production of rumors, accusations, personal attacks, sexual harassment and invasion of privacy caused by personal photos, so we feel a sense of responsibility, making it difficult for us to overlook this any longer.”

That was the part of the statement broadcast exclusively to the West via the BBC. Upon reading the statement, of course fans were left completely concerned due to the strong aggressions the South Korean singer has been receiving following her dating rumors with Taehyung of BTS.

You could also be interested in: BLACKPINK label responds to dating rumors of Jennie and BTS’ V.

YG Entertainment never confirmed that the photos are edits, so their veracity is implied. Now malicious users will have to keep their aggressions much more to themselves after the girl group’s company revealed that it will take legal action against anyone who wants to harm its artists.

Not only this person, but also many people who claim to be BTS fans constantly leave hateful comments to the idol on social media and even planned to chase and harass her because of the dating rumors. BLACKPINK‘s fans feel calmer because their favorite’s safety will now be taken care of more effectively.

Stray Kids: Han complains about Lee Know for sticking his fingers up his butt