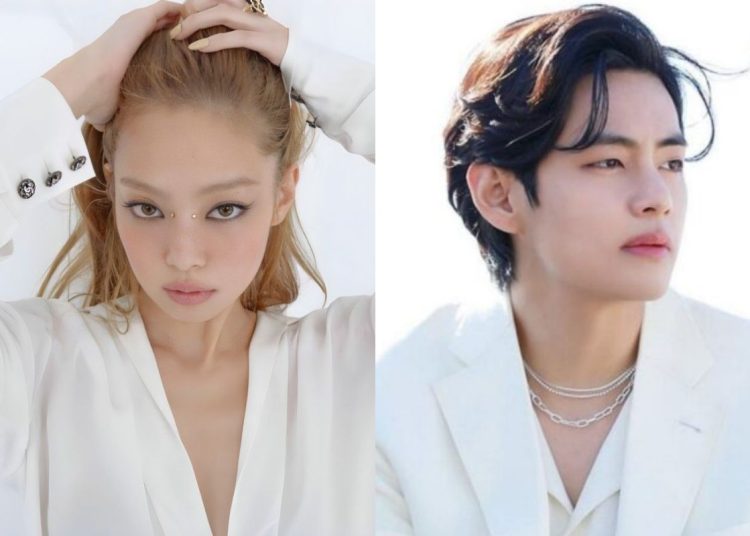 YG Entertainment, the company that represents BLACKPINK‘s Jennie finally made a public statement about the leaked photos of the idol, where she is related to BTS member V and indirectly confirms the authenticity of the images.

“We have officially requested the police to investigate the original distributor of BLACKPINK’s Jennie’s personal photos. We are monitoring the situation and filed our complaint in September after collecting information“.

The agency does not mention any type of editing or alteration in the shared photos, on the contrary, it affirms on more than one occasion that they are “personal photographs“, which is the same as that they are real photos belonging to a person and that they should not have been shared to the public.

You may also like: HYBE suffers millionaire loss due to BTS’ new activity plan

“We feel responsible that it was no longer possible to tolerate the massive spread of rumours, criticism, personal attacks, sexual harassment and invasions of privacy that accompanied personal photographs“.

“The photos spread online have been published illegally, regardless of the intentions behind them and without the consent of the person in question“.

So far, the person behind the user “Gurumiharibo“, who has shared idol images without limits, has not commented on the matter, unlike his response to BIGHIT‘s recent statement, to which he replied: “I haven’t received any legal notice from anyone“.