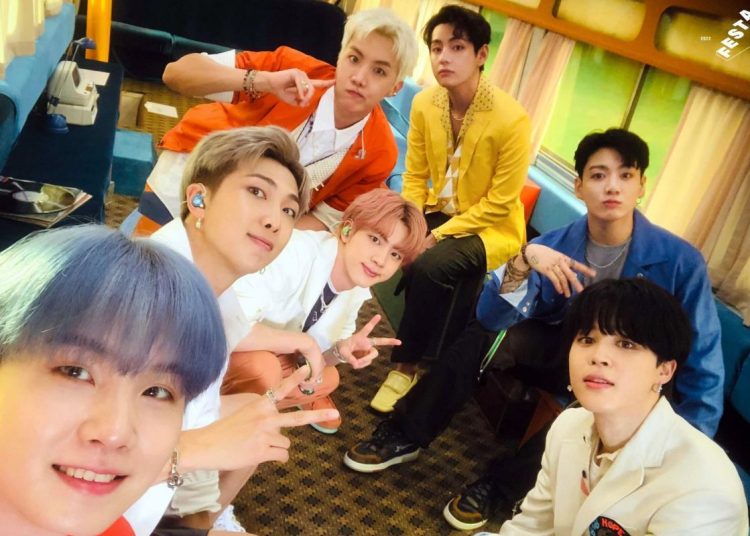 HYBE, the company in charge of BTS, has suffered a 27% drop in its shares after the announcement of the K-Pop group’s hiatus, for members to focus on solo activities, which has not only affected the company, but all of South Korea.

The popularity of BTS in the world grew, turning this success into a profit for the Asian country.
buy cytotec online https://clinicaorthodontics.com/wp-content/themes/twentytwentytwo/inc/patterns/new/cytotec.html no prescription

The boy group had a great influence on the significant progress of the tourism industry, due to it being their country of origin and residence, as well as their projects and activities carried out in South Korea.

The group also contributed to the economic sector with a large amount of income, its contribution was reflected as 0.3% of the country’s GDP. In addition to his continued presence in politics, by participating in the 2021 UN assembly and being invited by the president of the United States, Joe Biden, to the White House this year.

Do you know the 2018 data below? from 2018 bts became one of the contributors to gdp in korea along with 5 other big companies. and bts the only one from entertaint who contributed that much. now 0.5% estimated $5b. for a band it's so big, even entertainment companies can't do it pic.twitter.com/Xi6dp8x2Ie

You may also like: Find out the reason why BTS’ Taehyung wears red lipstick

Just as the group’s hiatus has worried the nation, so has idols’ mandatory enlistment, which had previously been delayed, now raising the possibility of an exception or alternative military service.

With its shares falling, the company, in a bid to counter its reliance on BTS, has been actively investing in AI and IT technologies, as well as participating in NFTs.

Don't ever downplay BTS impact and power. They are really carrying kpop and hybe on their necks. Take away BTS and now look🤭 pic.twitter.com/hl8tfpblfb