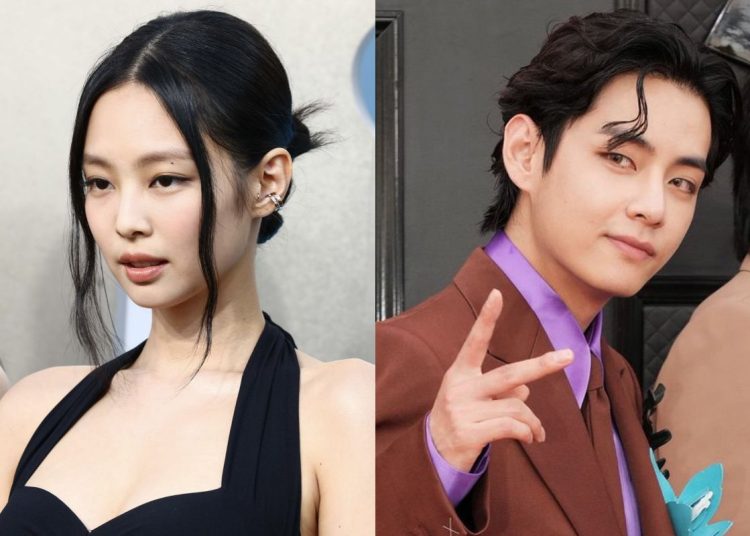 A few weeks ago, Big Hit Entertainment, the company in charge of BTS, issued a statement where they revealed that they would take legal action against malicious users who defame and invade the privacy of their idols. Of course this was more directed towards the alleged hacker who leaked several private photos of Taehyung, among some of them was with Jennie.

You could also be interested in: Did BTS Jimin go to college? This is his educational level.

Now the BLACKPINK member’s company has decided to take the same path and for the first time, has issued an official statement where they expressed that they will take legal action against the person who took the “Born Pink” performer’s personal data and leaked these photos. Below is the statement:

“This is YG Entertainment.

We are revealing that we have officially requested the police to investigate the original distributor of BLACKPINK’s Jennie’s personal photos. YG has been continuously monitoring the relevant content, and we submitted a complaint last September after collecting information.

In order to minimize further damage, YG has refrained from commenting [regarding the situation] and expressing our stance. However, the recent mass production of rumors, accusations, personal attacks, sexual harassment, and invasion of privacy sparked by the personal photos have been occurring indiscriminately, so we felt a sense of responsibility, making it difficult for us to overlook this any longer. Therefore, we want to reveal the facts of the legal action, and we want to correct the situation.

YG is taking strong legal action against posts that are tarnishing the character and reputation of our agency’s artist. We inform you that we have filed a complaint for defamation under the Information and Communications Network Act, violation of the prohibition of illegal information distribution, and obscene use of communication media for the actions of repeatedly uploading information that has not been verified to be true and writing excessively malicious posts.

We plan on taking all [possible] legal action without any leniency for further harm that occurs afterwards. The photos that have circulated online were revealed illegally regardless of one’s personal intentions. The act of sharing [these personal photos] is not only a secondary offense, but it is also subject to legal punishment. We sincerely ask that you avoid this indiscriminate sharing.

YG Entertainment will continue to work hard to protect the rights of the agency’s artist going forward. Thank you.”