The film will be called ‘Emilia Perez’, which is based on the musical of the same name and is about a fugitive who is forced to change gender to escape the law, but missing her children, she returns 10 years later and pretends to be their aunt.

Now the actress, in a recent interview with a national newspaper, revealed what she expected to find in the filming of the new project and the surprise she got when living with great talents.

“I have to be honest. I no longer cook at the first boil. I’ve been around for many years. If this had caught me in my 20s I would be hallucinating in colors, with a roll of subidilla. But I don’t take successes seriously, nor failures either. What will be, will be. These girls are as normal as anyone can be. I thought they would come with a diva attitude, but they don’t. It’s all very nice,” I argue. 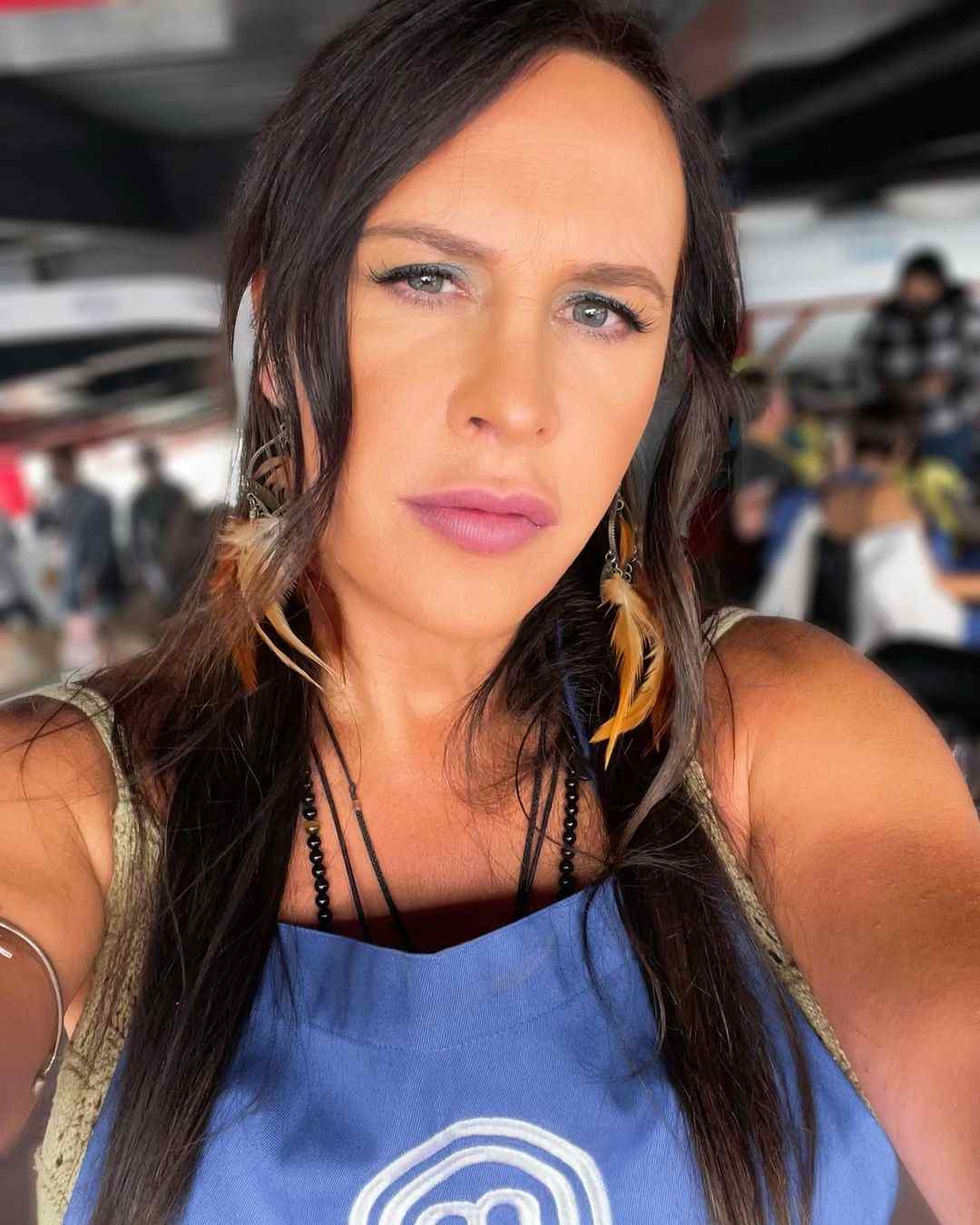 He also spoke of the complications for filming on the part of the protagonists, as their schedules were beginning to fill up with more projects:

“Filming was delayed for early 2023. I was in Paris with Zoe Saldaña and Jac, rehearsing, I arrived in Madrid, because Zoe and Selena had a schedule that did not match. Suddenly I got a call from MasterChef and I accepted. However, I will be traveling to Paris, because it is a very complicated film and we have to rehearse many things before we start filming here in Mexico, because it will also be in Spanish”.

Are you excited for this new project of Selena?

BTS’ J-Hope shares photo of his first tattoo. Check out