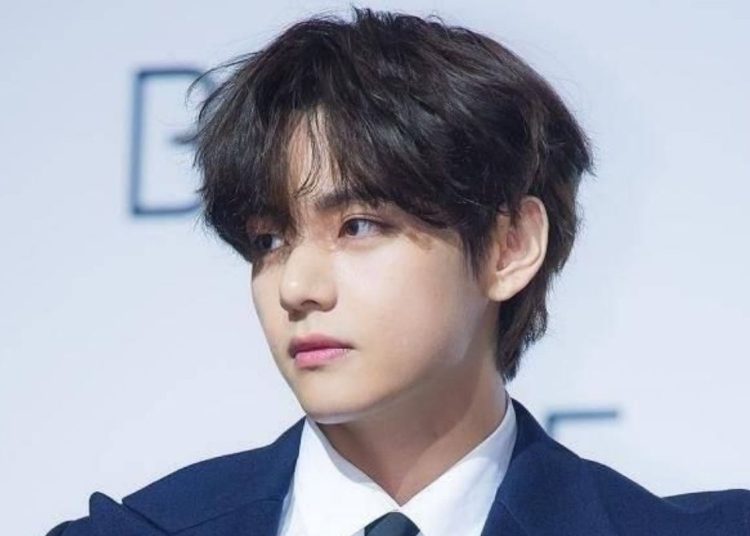 BTS member Taehyung revived an old trend to make a protest against cyberbullying, wearing lipstick in his photoshoot for the limited edition album “Proof“, which was finally sent to fans last Thursday, 29th of September.

Photos of the idol wearing red lipstick, kissing his hand, and showing his lip print filled fans with curiosity, only to discover that the photo used as a Spotify profile was part of a protest.

This form of aggression is exercised indirectly through social networks or information technologies, where they can be shared with all kinds of humiliating comments, gossip, in addition to the dissemination of private messages and images.

You may also like: Lady Gaga and BTS are preparing a project together, says a source

The trend-shaped protest emerged in 2016, when makeup brands Tarte Cosmetics and BystanderRevolution teamed up to raise awareness of cyberbullying, with the #KissAndMakeup campaign, posting selfies using lipstick on the backs of their hands across social networks. social networks.

Nowadays, more people are joining the trend, just like K-Pop group V did, and like his fans have been doing with the hashtag #KissOffCyberbullying showing their support for the campaign.

TAEHYUNG could be sending a very powerful message with this photo.

Discover the price of the new Miss Universe crown, it is a lot