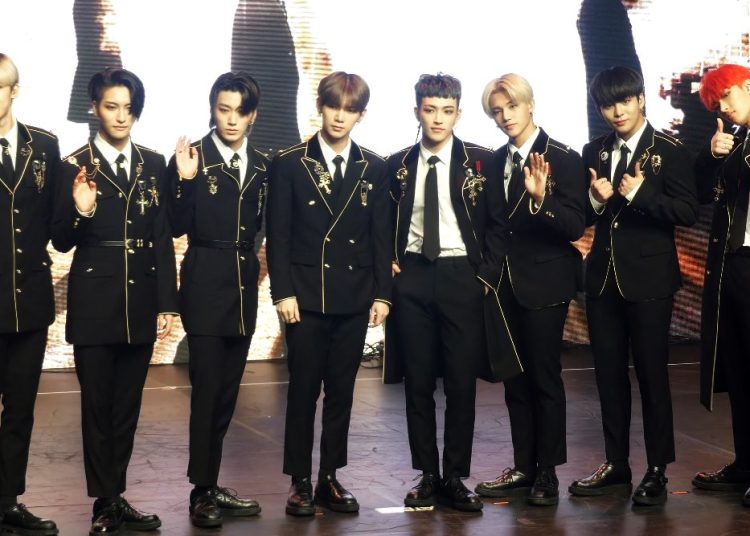 Man harassed ATEEZ at airport and is arrested. Many people speak at this time what they want to say regardless of whether they hurt other people, they excuse themselves by saying that it is their right of expression. But let’s remember that freedom ends when someone else’s freedom begins.

No one should have to go through a bad time, let alone completely unnecessary harassment from a person or any stranger, unfortunately, many people do not understand that words are hurtful.

Unfortunately, ATEEZ now lived a terrible moment in Saudi Arabia where a man made very hurtful and racial remarks. 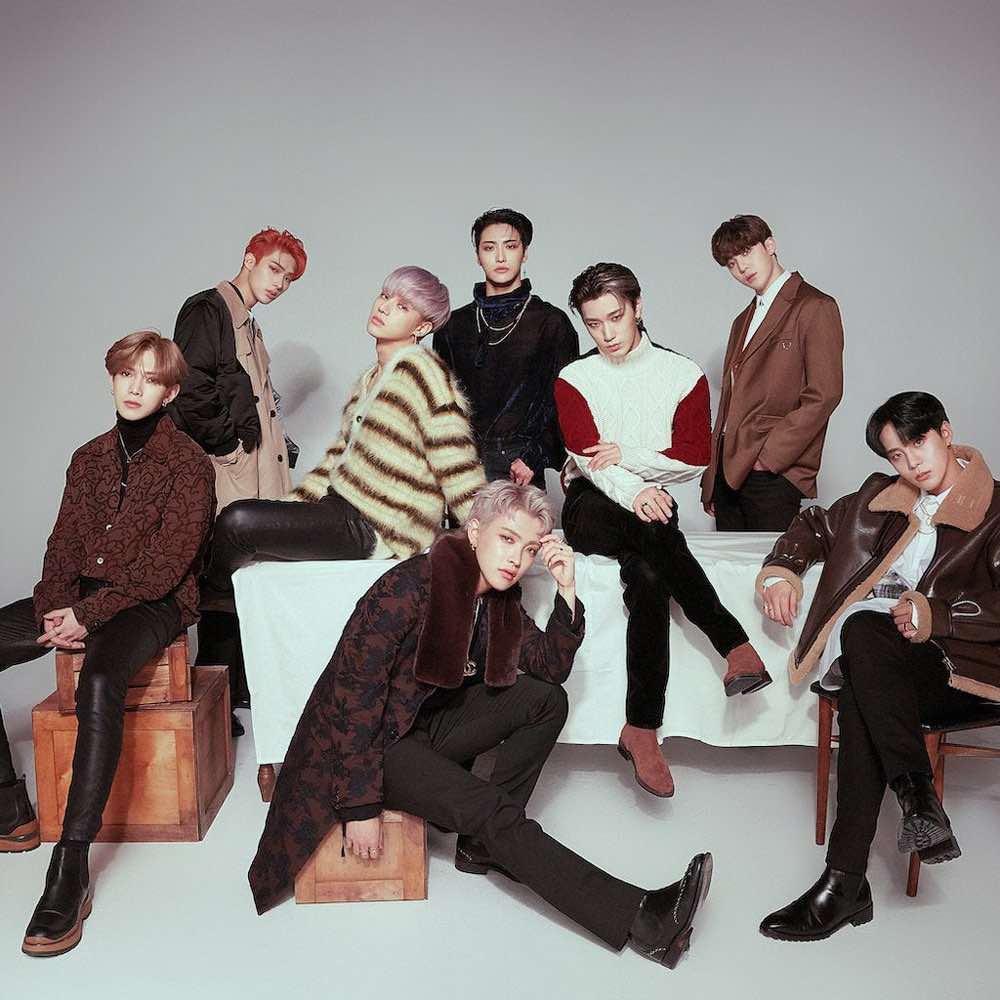 A man captured a video of ATEEZ while making racial slurs and remarks and posted it on his TikTok channel. As fast as the news were spread, the video caught the attention of the Saudi Arabian government and pretty soon, the man was arrested for his actions.

“the security authorities arrested a citizen who uttered phrases that would prejudice public morals, during the arrival of a korean band (ATEEZ) to participate in an event in Riyadh”

Fans were very upset due to the great disrespect committed by the subject, so they called to action asking internet users to please report his Tiktok profile so that the video is taken down from the internet, as well as his presence seeking not to bother anyone anymore.

this racist disrespected them, he insulted and made fun of them, this is absolutely awful. atinys please report his tiktok, here’s the link
🔗 https://t.co/1lckUo3Prf https://t.co/bgCnZqJ8bq

Maknae Mundial 2022: Vote for the KPOP MAKNAE OF THE YEAR NOW