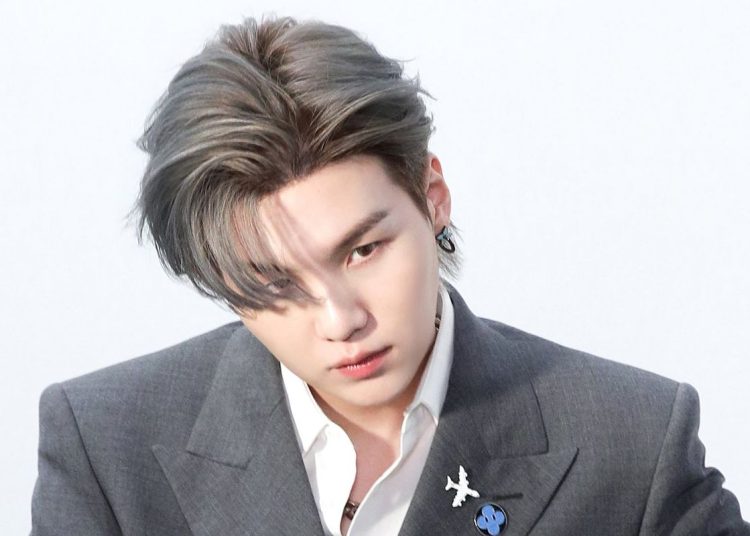 BTS’ Suga revealed the details of his motorcycle accident before his K-Pop boy group debut during a recent interview for “PROOF Collection Edition” and how he lied to BIGHIT Entertainment to stay in the group.

In their pre-debut time, the company was going through difficulties, so the group that was preparing to debut was going to disband. At that time, the idol hit rock bottom, sinking into obstacles.

“Since I came from Daegu, my income was less every month (…) I started working part-time. I delivered, I gave lessons. I was just starting to save money when the motorcycle accident happened“, said the idol.

[220930][SUGA Proof Collector's Edition Interview]
🗣 The first place that means a lot to you?
🐱 It's the studio that I got when I first came to Seoul. The company was finding composers, so I got the studio as a composer. It's my first time to get a studio with sound insulation. pic.twitter.com/vdAmO9IVJ7

It is worth remembering that the BTS member had not been able to undergo surgery for that accident, it was not until 2020 that he received the operation.

You may also like: The time BTS’ Suga went completely broke

“I had such dark feelings at the time. I stayed in my room for two weeks without even cleaning up. I couldn’t go out because I was scared. I kept thinking, ‘What will happen to my life? I couldn’t even go to college now. I had an accident and hurt my shoulder.’ I was sad and confused“.

JM: Hyung, remember that we had a room down there, you fell downstairs and hurt your shoulder
SG: I told you that i fell down the stairs. "but actually, i had a car accident."
TH: Yes, you told us#GetWellSoonYoongi @BTS_twt pic.twitter.com/kkEJhuspES

Yoongi was afraid that his accident would affect his place in the boy group and that the agency would kick him out of BTS, so he said that the injury was caused by falling down the stairs.

“The company waited for me and they put me through college. I still have very sad memories of that time“, he finally said.

RM reveals what BTS does better than other groups of boys