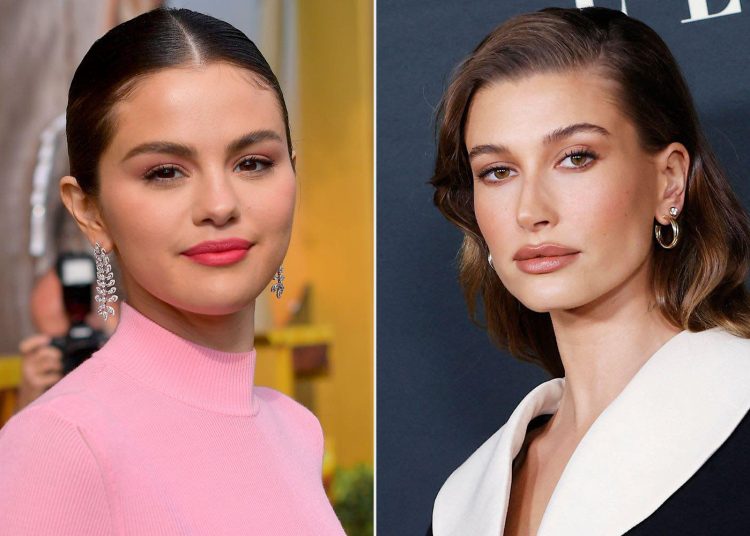 Selena Gomez and Justin Bieber is part of the past, but certain fans of the singer have not missed the opportunity to dump all their hatred and frustration against the model Hailey Bieber. Selena Gomez asked her fans to leave Hailey Bieber alone.

A few days ago, Hailey flatly denied having started their relationship when Bieber was still with Selena, and also revealed that between them there is a cordial relationship. 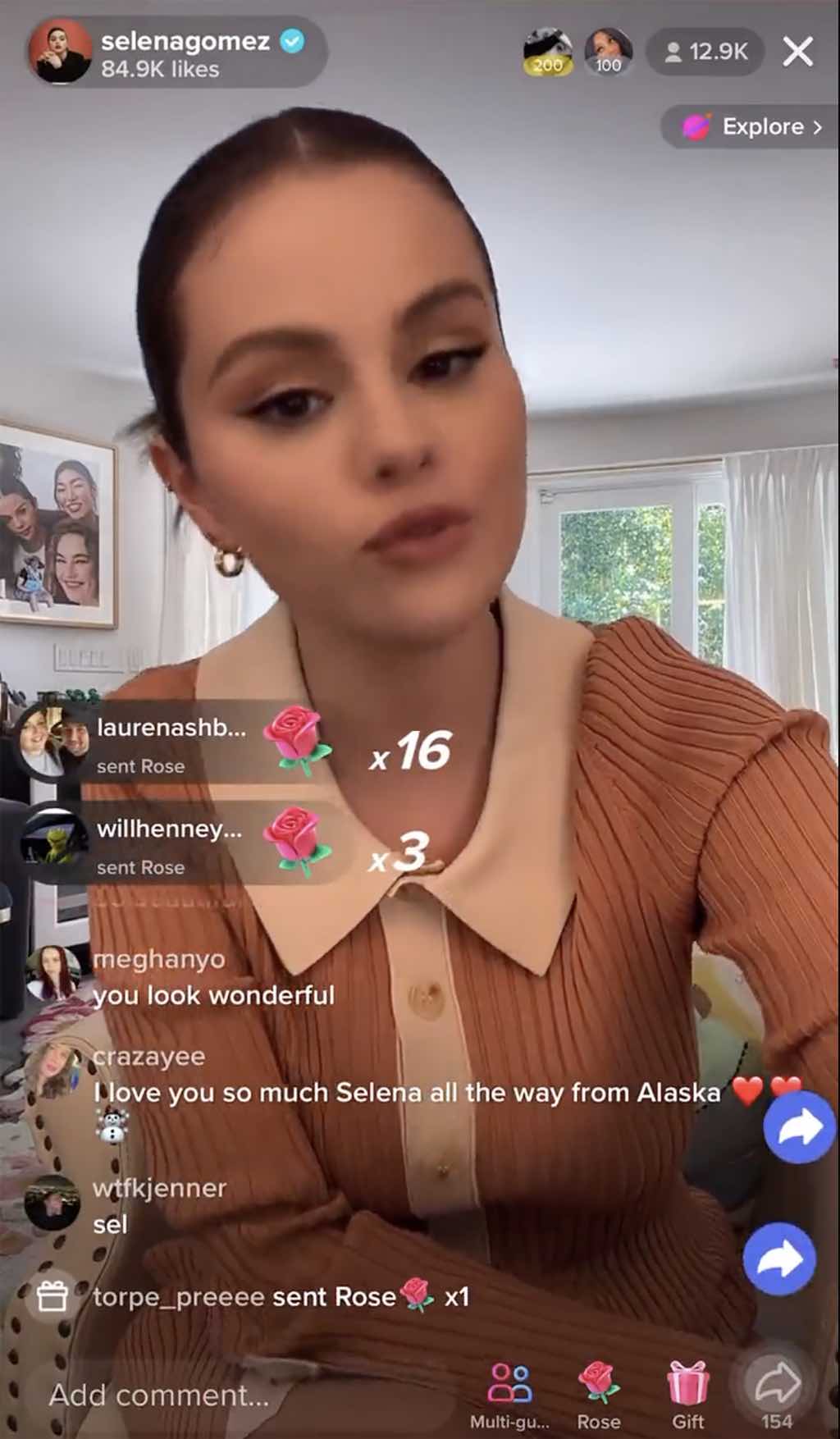 Lets remember Selena Gomez, who had an painful relationship with the singer Justin Bieber from 2010 to 2018, we thought that was on the past, but everytime something related to them happens, fans start talking.

The canadian singer, asked to please stop the harassment campaign against the model and totally change their attitude towards her, as he regrets the negative comments he has read from her fans towards Hailey Bieber.

He was not the only one asking to leave her alone, recently, on tiktok, the singer offered a Live Video to her fans where she said:

“I think there are things that I don’t need to know, but I find disgusting and vile. No one, ever, should speak the way I’ve witnessed lately. All I have to say is that I find it ironic to see this from my own fans when I’ve released an album that precisely employs kind and positive words. Because that’s exactly what I want. That’s it. None of what I’ve witnessed is coming from me, and I want everyone to know that and understand that there’s nothing more important,” Selena Gomez stated in a live stream.

Gomez asked for kindness and made it clear that she rebukes the attitude of some fans who have treated Hailey badly, who has even been booed on red carpets after appearing with Justin Bieber, with whom she has been married for a few years now.

Selena Gomez talking about being kind and that words matter on TikTok LIVE pic.twitter.com/qCFw1iosh4