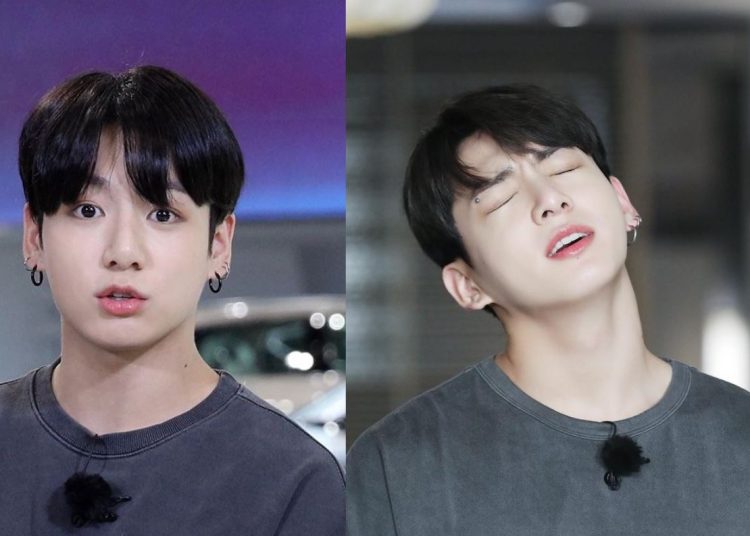 BTS member Jungkook is once again in romance rumors, after a “video” was leaked where he supposedly appears with his girlfriend, making ARMY jealous. For ARMY, it has always been a matter of curiosity to know about the love life of the BTS guys, as they have all been known to be very private in that aspect of their lives.

However, a young ARMY decided to share a video on her profile, where she appears together with Jungkook, BTS‘ Golden Maknae. Apparently, in a kind of studio or living room, the young woman claims that although she cannot meet the real idol because he is in Korea and she is in America, she has a friend who looks a lot like the singer, who could even be his twin. 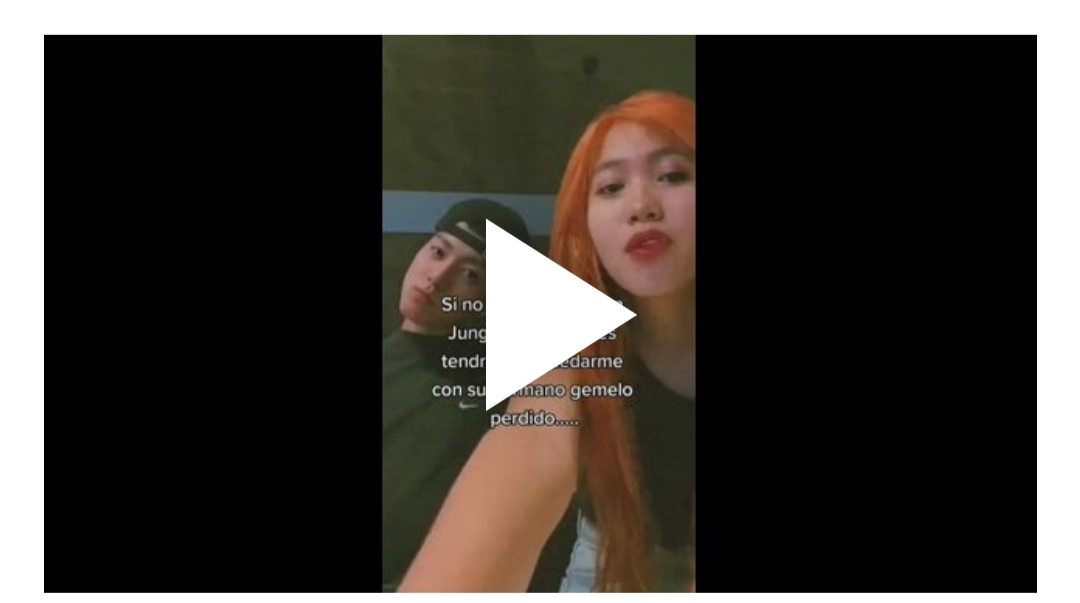 However, it is only a video edited thanks to a filter that allows to place Jungkook’s face on another person and the effect is so real that many ARMYs believed it. Some initially believed that it was really a look-alike, but others commented that the trick was obvious.
C

You could also be interested in: BTS: 3 photos of Suga that confirm he has the most lovely smile.